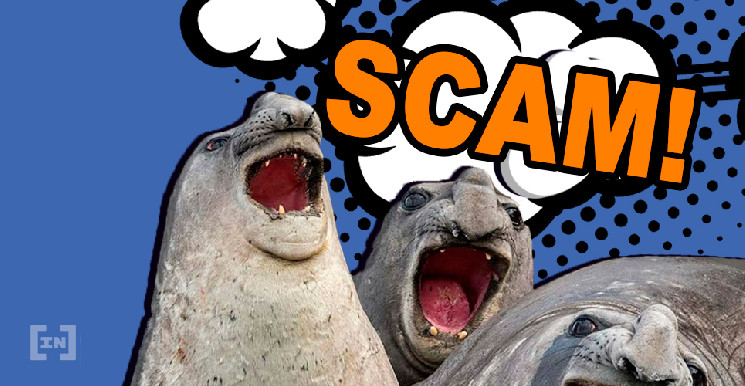 Scammers stole $ 7.7 billion in cryptocurrency in 2021

In 2021, scammers were able to steal $ 7.7 billion worth of cryptocurrency, according to a report by the analytical company Chainalysis. According to the published data, a third of thefts fell on rug pull schemes, when scammers create an imaginary cryptocurrency and then hide with investors’ money. 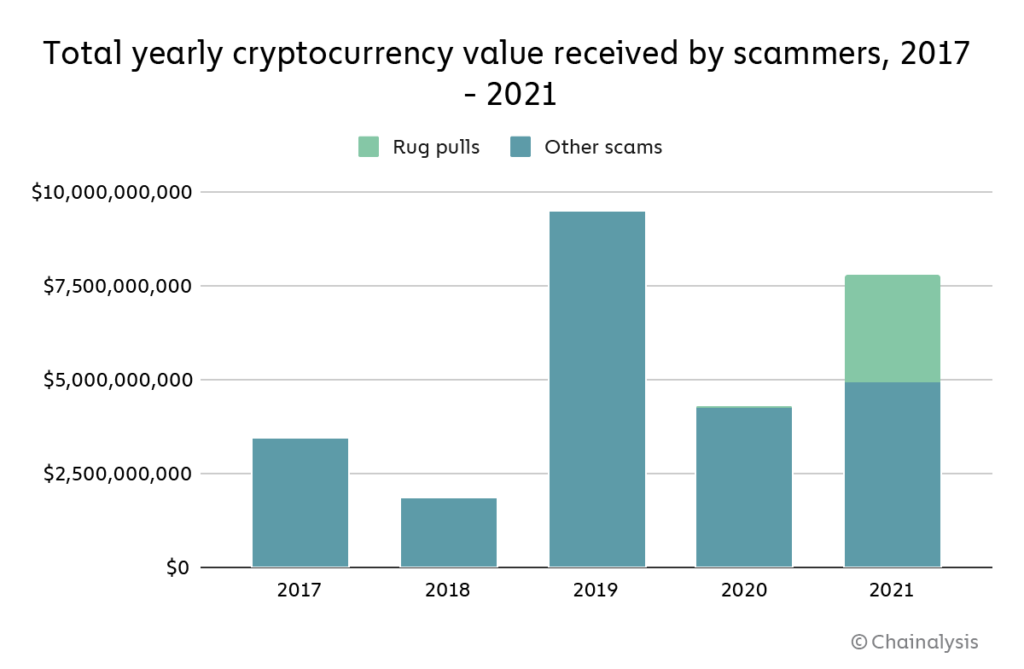 In addition, the activity of fraudsters has increased significantly compared to 2020. Thus, the amount of money stolen in 2021 exceeds the figure for 2020 by more than 80%. However, the volume is still below the record 2019. Then the scammers were able to “earn” almost $ 10 billion.

As stated in Chainalysis, the increase in theft in 2021 is mainly due to the billionth Russian Ponzi pyramid called Finiko. According to preliminary estimates, scammers from Kazan were able to earn more than $ 1.1 billion.