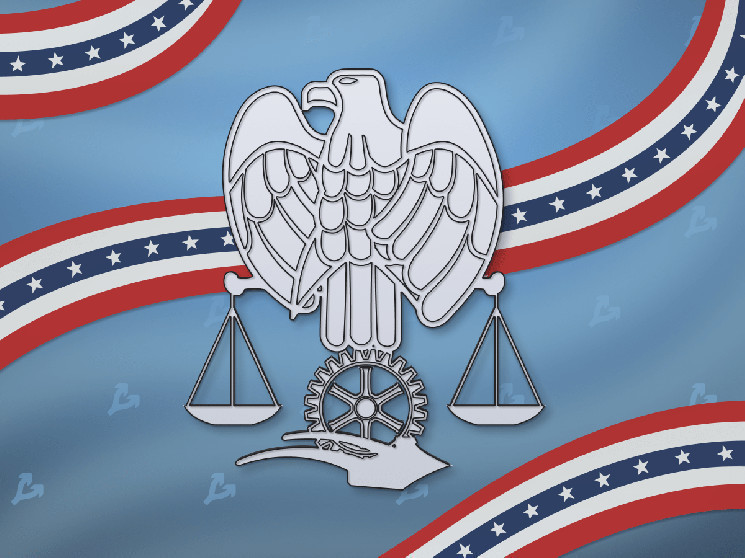 The US Senate has approved President Joe Biden’s nomination for Rostin Benam to head the CFTC.

The official served as chairman of the regulator since January after the change of administration of the White House and the departure of Heath Tarbert. Prior to that, Benam served as CFTC Commissioner.

Under the leadership of the previous head, the department approved the definition of the delivery of cryptocurrency to the buyer, announced a competition to create tools to track unregistered derivative offers, and also announced the development of a comprehensive regulation of digital assets.

In 2019, Tarbert stated that digital assets do not threaten the financial system, unlike the global stablecoin. Later, the official called for accelerating the legalization of cryptocurrencies, and in matters of regulation, be guided by broader principles.

We will remind, in October, during the hearings in Congress, then the candidate for the post of head of the CFTC Benam proposed to give the department the status of the main federal regulator in the cryptocurrency market.

Previously, he admitted that cryptocurrencies “will become part of the economic practice of any country” and will also help reduce poverty and corruption.