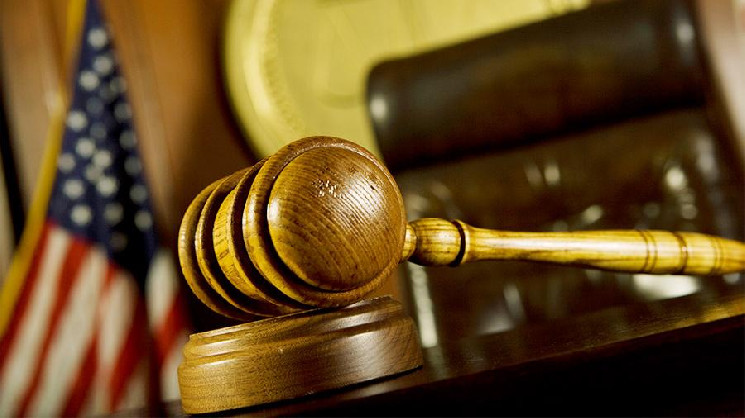 “Cryptocurrency is subject to existing legislation”

Former Treasury Department official Amias Gereti believes the cryptocurrency industry is deliberately disagreeing with laws that have already been passed.

“Laws and regulations should be technology-independent. I don’t think creating digital assets requires any new rules, ”said Gereti, a partner at QED Investors.

Gerety said he was disappointed with the stablecoin report, which called for new rules on dollar-pegged cryptocurrencies, and the subsequent hearing before the Financial Services Committee of the US House of Representatives, at which the heads of six major cryptocurrency companies spoke.

Instead of arguing that there are laws regulating this activity, he said, the hearing discussed recommendations for new rules and “poorly formulated potential actions that regulators can take.” He believes that in this way the cryptocurrency industry was divided into two markets: cryptocurrencies and stablecoins.

A partner at QED Investors noted that on the one hand, there are large companies that are ready to comply with the law, they have a real market capitalization that they want to protect. On the other hand, there are companies that are more profitable to operate in the “gray” zone. In conclusion, he stressed that the crypto business must comply with the existing rules.

“There is not much ambiguity here. You must obey. Here are your rules, hire compliance people, hire good lawyers and just stick to it, ”he said.

Large companies do make every effort to ensure that their activities comply with existing legislation. So, in October, cryptocurrency exchange Binance hired Mark McGuinness, a former employee of the Dubai regulator, as its head of relations with regulators. In September, Binance hired former IRS employees as top executives.