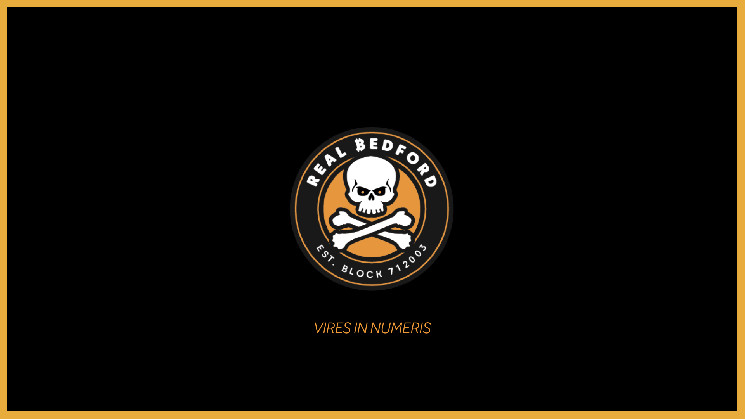 McCormack says he wants to create a club with bitcoin at heart, planning merchandise sales and sponsorship donations using BTC. In addition, an educational program will be presented for fans and community members.

The Bitcoin Investor believes that over 150 million BTC holders can serve the club well:

“Local teams can only rely on their community of fans and sponsors, and we will have the attention of a worldwide army of BTC holders and companies that want to support us”

McCormack announced the already concluded sponsorship deals and highlighted the increased interest in the club’s merchandise. According to him, the club’s income in the first year could match that of a small Ligue 1 club, and capital will help attract players and managers from the top divisions, who will accelerate growth.

The investor changed his Twitter nickname to Peter McLasso, which makes him compare with the character of the popular show “Ted Lasso” (played by Jason Sudeikis). In addition, his post concludes with a picture of the show’s protagonist touching a hand with the word “believe” over his office, symbolizing Bedford FC’s desire to advance all divisions from the current 1st Division of the South Midlands League to the Premier League.