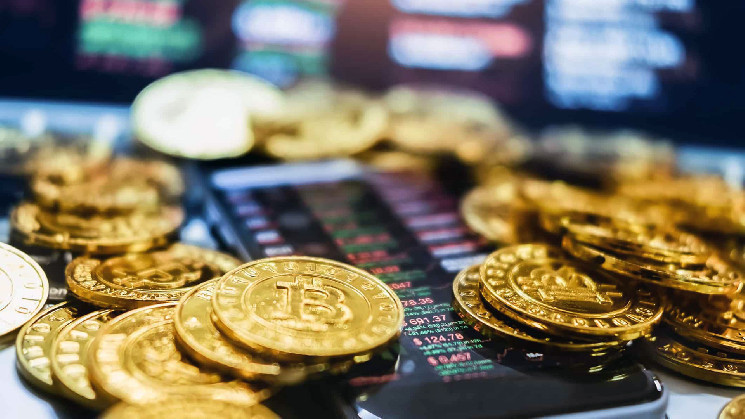 “I think the correction is over for Ethereum. We have witnessed several retests and now expect ETH to rise above $ 5000. “

Regarding BTC, the analyst believes that the current market structure is almost identical to the BTC pattern during the September correction:

“The current scenario is reminiscent of September when bitcoin hit its bottom. Taking into account the weak influence of the Fed meeting on the rate, I predict an accelerated growth of the rate, subject to overcoming important resistance levels “

On December 14, the Federal Open Market Committee (FOMC) met to discuss interest rates, inflation and the phasing out of asset purchases. The meeting did not greatly affect the bitcoin rate at the moment, but instilled confidence in the continuation of the bull market.

Separately, Van de Poppe reviewed the situation around the enterprise-grade blockchain VeChain (VET). He believes that the VET rate has bottomed out, but expects the accumulation period to continue before a spike can occur. According to the analyst’s chart, the bottom of VET is at about 0.0000017 BTC (about $ 0.082).

“Historically, the best time to buy altcoins is December. Most likely, the situation will repeat itself now “

The crypto community predicts an imminent jump in bitcoin up

Ex-head of MicroStrategy reveals his investment in bitcoin