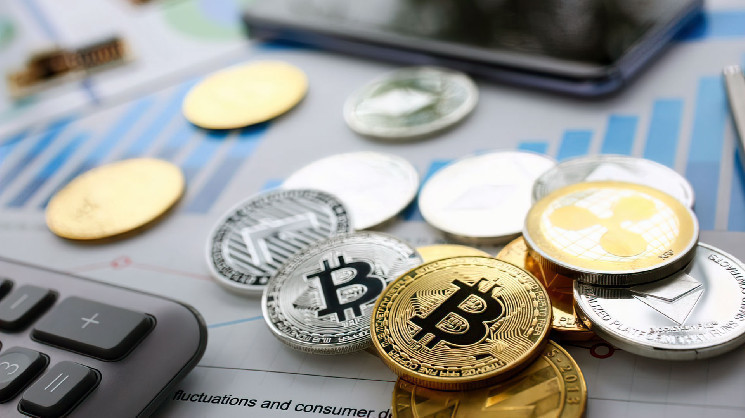 Opens the play-to-earn blockchain game list Axie Infinity (AXS)in which members can collect virtual real estate and NFT in the form of creatures. The analyst put AXS in the first place because of its historical value:

“The Axie Infinity ecosystem does not have the same aesthetic appeal as most new similar projects. But the project has historical value as one of the earliest manifestations of in-game real estate. “

AXS is currently trading just below $ 100.

Next comes the virtual world Decentraland (MANA)which has more than 90,000 digital real estate sites and allows users to host a variety of events, such as concerts and parties. According to the analyst, now all the land in the world is sold out:

“The world of Decentraland was originally created with over 90,000 parcels that were fully purchased in the original Decentraland auction. While this number is currently limited, it may well be increased by the DAO through community voting in the future. “

MANA is currently trading just above $ 3.

The third on the list is the virtual world The Sandbox (SAND)where members can create, own and monetize their digital real estate assets:

“Users have the ability to use the earth to create digital experiences such as games or 3D dioramas, or even fill it with a variety of assets.”

Rounding out the list are two lesser-known metaverse projects dealing with virtual land parcels. These are platforms Bit.Country (FREE) and Aavegotchi (GHST).

Bit.Country provides users with the ability to create metaverse and games. The project recently won the Kusama ecosystem parachain auction, raising over $ 100 million.

Aaevegotchi is a collectible game where members can buy and upgrade playable NFT avatars used to explore the world:

“The land structure of the Aaevegotchi universe looks very attractive as it uses a combination of NFT and DeFi technologies called NFT-Fi.”

GHST is currently trading at around $ 2.5.