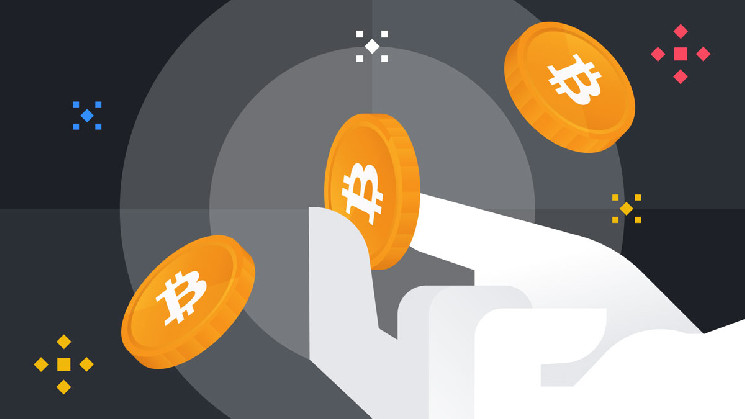 The American company MicroStrategy, known for its investments in cryptocurrency, has been buying bitcoins for over a year now. Considering Bitcoin’s record highs this year, and then the recent fall in prices, a reasonable question arises – why are non-cryptocurrency companies in no rush to invest in digital gold? A report from Arcane Research explains why this is so cold.

The published document calls MicroStrategy’s tactics “aggressive.” According to the latest data, the company owns 122,480 BTC. Each bitcoin cost MicroStrategy an average of $ 29,860.

However, MicroStrategy’s example does not inspire major players in the traditional market: “Since Q1 2021, no new company outside the crypto ecosystem has publicly announced any Bitcoin purchases. And there are several reasons for this. “

The main concern, according to Arcane Research, is worrying news, possible backlash from the green public over the power issues of the Bitcoin network, and a reluctance to depend on MicroStrategy CEO Michael Saylor.

Financial experts and analysts are concerned about the risk that MicroStrategy will gradually become a powerful Bitcoin whale and thus be able to control the market. The company’s constant purchases raise the question of whether bitcoin can truly be called a decentralized asset, as more and more bitcoins are leaving crypto exchanges, settling in the wallets of companies such as MicroStrategy.

In a recent tweet, Changpeng Zhao, CEO of the largest cryptocurrency exchange Binance, wrote: “Don’t sell your bitcoins cheap to Sailor. He always buys when you sell in a panic. “

Don’t sell your #Bitcoin  on the cheap to @saylor.

He is always buying when you panic sell. 👍

Michael Saylor’s loud and eccentric behavior can also help distancing more conservative corporate CEOs from even considering Bitcoin investment strategies. Nonetheless, for MicroStrategy, this strategy has been very fruitful so far, as the company has made $ 2.2 billion in profits from its bitcoin assets to date. ”