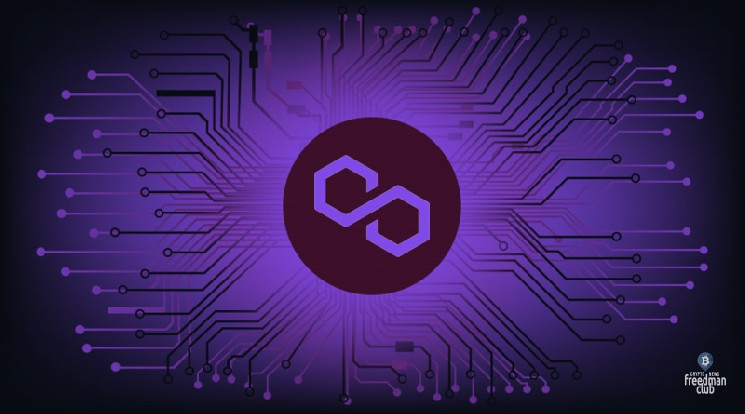 As a reminder, on December 14, Polygon core development team announced the deployment of the Ethereum Improvement Proposal 1559 testnet to introduce the burning of its own MATIC token and improve the visibility of fees. This was subsequently implemented on the Mumbai testnet on December 14 at 8:00 UTC.

According to on-chain analytics IntoTheBlock, large transactions for Polygon (MATIC) are up a whopping 112% in the last 24 hours… Large transactions track transfers of $ 100,000 or more, and increase of these metrics serves as an indicator for buying and selling organizations and whales.

MATIC price started to rise on December 14 following the announcement of a launch mechanism similar to Ethereum… Currently, the token is ranked 14th in the ranking of cryptocurrencies of the CoinGecko analytical platform. Over the past 24 hours, its price has increased by 10.8%. The coin is currently trading at $ 2.15 with a market cap of $ 14,789,935,894. The weekly change in value is colored red. The token rate in 7 days decreased by -11.1%. There are 6.87 billion MATIC coins in circulation, with a maximum supply of 10 billion. The most active exchange where this cryptocurrency is exchanged is HitBTC.