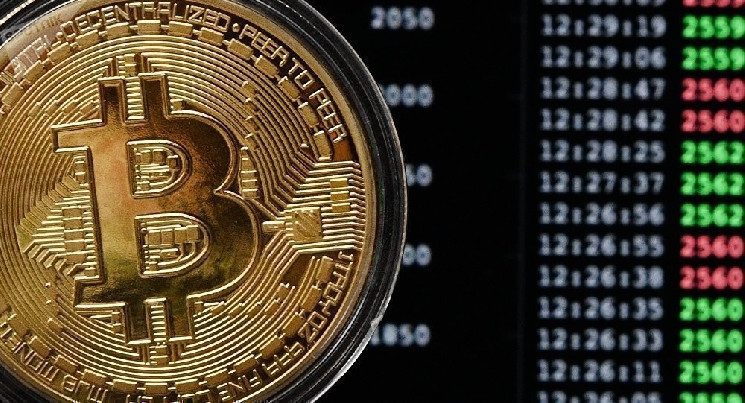 Many Russian experts consider Bitcoin to be an ordinary financial pyramid. Some of them are generally sure that in the near future this asset will become part of history, and people who have invested in it will lose all their money.

Alexei Mikhailov, who holds the post of deputy director of the Research Center of Monetary Relations of a financial university under the Russian Cabinet of Ministers, does not exclude the possibility that bitcoin will disappear. However, the probability of such a scenario is only 10%, the REGNUM agency quotes the expert.

According to Mikhailov, Bitcoin is likely to survive until 2140, he is 90% sure of this. With such a statement, the expert commented on the previously received information that miners have mined 90% of BTC by now, and they will receive the remaining coins by 2140.

Mikhailov analyzed the situation in the global economy and came to the conclusion that Bitcoin will grow in value in the long term.

However, its practical application, as a means of paying for goods and services, is still insignificant, since many states restrict the possibilities of cryptocurrency holders.