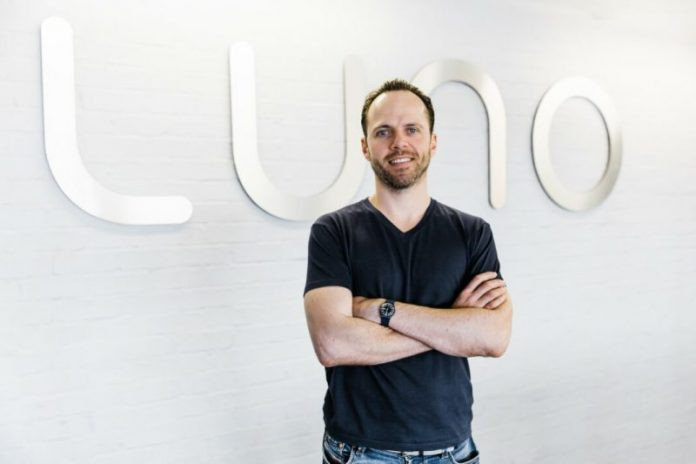 “The industry has accelerated much faster this year than we expected.”

The speed of development of the crypto sector this year surprised many. The general director of the Luno crypto exchange, Markus Swanepoel, did not disregard this topic, who noticed that they expected such a result, but did not expect it so quickly. They were especially surprised by the significant growth in a number of subsectors: for example, NFT and some altcoins.

The active and even rapid development of the cryptoindustry in 2021 seriously surprised some sector participants. Among them was also the co-founder and CEO of the Luno crypto exchange, Markus Swanepoel. He notes that in itself such an increase in the speed of development was expected, but they did not expect such a pace, according to news.bitcoin.

Speaking about the reasons for what happened, he highlights a particularly unexpected rise in a number of altcoins and the NFT sphere. At the same time, the CEO believes that some of the subsectors may be “at the peak of their excitement” and will simply cool off in the next cycle. He also noted that less than 90% of what users see in the crypto industry is actually legal or beneficial.

In addition, Swanepoel shared his views on the perceived threat to digital assets that central bank digital currencies (CBDCs) could pose. He said that while many governments appear to be interested in or are experimenting with CBDCs, it will actually take several years before such digital currencies are fully implemented.

Swanepoel is also convinced that if many countries suddenly deploy active CBDCs, it will be beneficial for the cryptocurrency, as it will only make it easier to turn on and off a decentralized cryptocurrency like Bitcoin.

Regarding regulatory issues, Swanepoel thinks that progress in creating an appropriate regulatory framework around the world has been extremely slow.