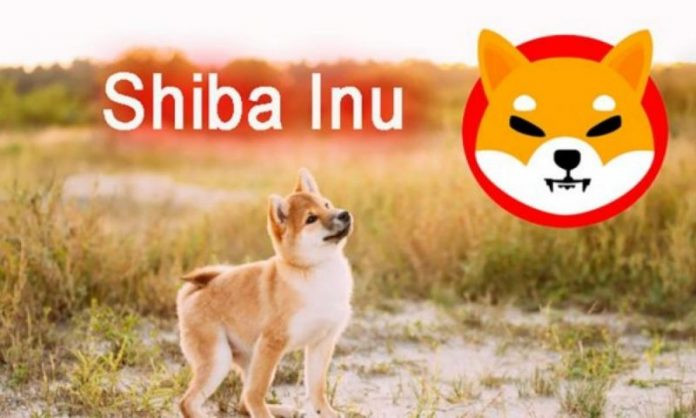 Shiba Inu (SHIBA) is at its 2-month low today. Apparently, the fascinating crypto world until recently, meme fever has come to an end.

A few months ago, many crypto users and even people far from this sector learned and actively started talking about Shiba Inu. It seemed that this asset quickly burst into the information field of the industry in the wake of the popularity of Dogecoin.

About 2 months ago, on October 28, SHIB renewed its all-time high at $ 0.00008616, delighting early investors who managed to get a good profit from their investments. True, since then the asset has not been going smoothly at all, and today more than 61% of the value separates it from ATH.

The former noisy glory is gone. As you know, the mood in the cryptocurrency market can change not only in a day, but in a matter of minutes.

So, according to Google Trends, you can see changes in the number of searches for “Shiba Inu” around the world over the past 12 months.

As you can see on the graph, the number of requests for the asset has dropped significantly, which may indicate a drop in user interest in it.

However, one cannot fail to notice positive events in the history of the cryptoasset. Most recently, we wrote that the Spanish crypto exchange Bit2Me and the Indian platform Unocoin were listed on SHIB. In early December, one of the world’s largest exchanges, Bitstamp, also listed a crypto asset.