Nigel Green claims that sellers are giving away the first cryptocurrency to wealthy investors for next to nothing, who amass an asset to guard against inflation. 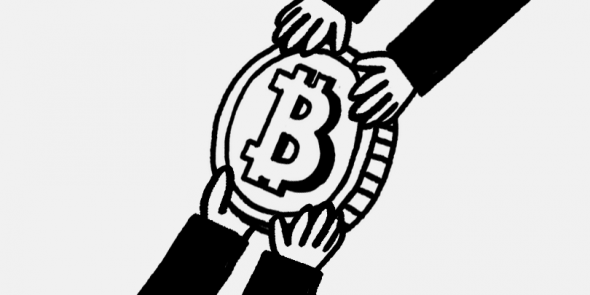 Devere Group founder and CEO Nigel Green said that bitcoin holders are selling cryptocurrency to large buyers due to panic. According to Green, large investors continue to accumulate bitcoin in order to protect their assets from high inflation.

On December 10, the US Department of Labor reported that annual inflation in November was the highest since 1982 – 6.8%. After the statement of the department, the price of bitcoin exceeded $ 50 thousand. On December 16, the cryptocurrency is traded at $ 48.8 thousand, and its capitalization is $ 921 billion, according to CoinGecko. Over the month, the asset has fallen in price by 23%.

Devere Group is an independent financial consulting company headquartered in Dubai. The company manages assets worth over $ 10 billion.