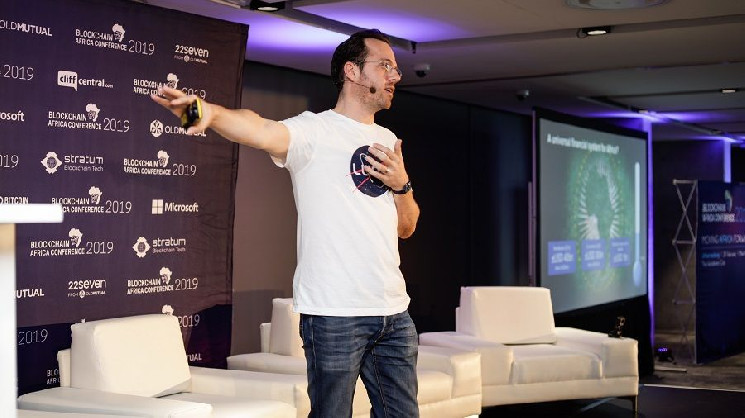 “The development of the cryptocurrency industry has exceeded all our expectations”

Marcus Swanepoel said that the rapid development of cryptocurrencies this year was quite natural. However, he did not expect the NFT industry to grow so rapidly. So, in 2021, the auction house Sotheby’s alone sold collectible tokens worth $ 100 million.

At the same time, Swanepoel suggested that, despite the current excitement, in the near future, the demand for non-fungible tokens and some altcoins will decline. According to Swanepoel, 90% of what is present in the world of cryptocurrencies is not really useful or even legalized.

The CEO of Luno also shared his thoughts on central bank digital currencies. Governments are actively experimenting with government stablecoins, but it may take several more years before digital currencies are fully embedded in the monetary system, Swanepoel suggested. He is confident that if countries manage to present a well-functioning digital currency, this will only “play into the hands” of the cryptocurrency industry, since it will be easier for people to switch to decentralized cryptocurrencies, including bitcoin.

Swanepoel also touched on the creation of a regulatory framework for regulating the digital asset industry. He believes that this is happening very slowly, and all over the world. However, the Commissioner of the US Securities and Exchange Commission (SEC) Hester Peirce (Hester Peirce) is convinced that the development of regulation of cryptocurrencies should not be hasty, so that people have the opportunity to express their opinion on this matter.

Swanepoel previously stated that 90% of users buy bitcoin for long-term investment or speculation, not for payments.