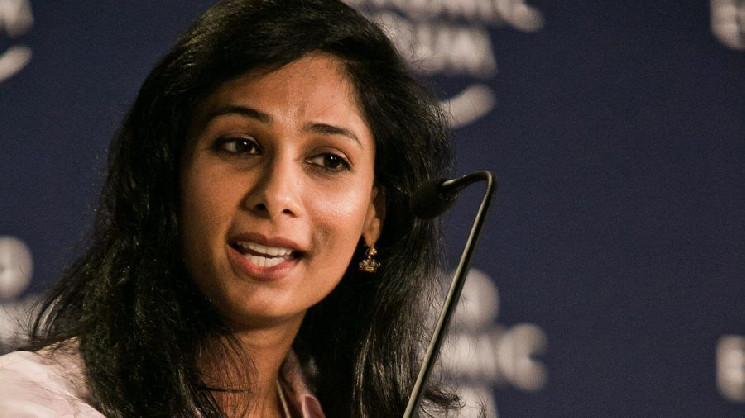 the ban on cryptocurrencies will lead to business going offshore

Gita Gopinath, chief economist at the International Monetary Fund (IMF), believes that cryptocurrencies do not require a ban, but regulation.

Gita Gopinath, chief economist and head of research at the IMF, at a conference of the National Council for Applied Economic Research called for the introduction of global policies that would regulate cryptocurrencies. Gita Gopinath believes that if countries ban cryptocurrencies, they will have no control over offshore exchanges that do not fall under their jurisdiction. This can lead to non-compliance with the legislation in cryptocurrency activities.

“If you really want to ban cryptocurrencies, then there are problems with the ban, because many exchanges are located offshore and do not fall under the laws of a particular country.”

The meteoric rise in popularity of cryptocurrency assets and related derivatives is of deep concern to the International Monetary Fund. The IMF believes that the stability of the international monetary and financial system depends on the degree of regulatory control over the cryptocurrency industry and proposes to introduce global international regulation.

Precedents in violation of cryptocurrency laws have already been recorded in offshore zones. In September, the US Commodity Futures Trading Commission (CFTC) indicted the offshore company Laino Group Limited for providing cryptocurrency futures trading services to US citizens. In October, information appeared that American cryptocurrency companies were migrating to the island of Puerto Rico to reduce the tax burden. It is a US-run offshore zone with zero income tax.