STALKER 2: Heart of Chernobyl announced the integration of NFT, but fans are unhappy with this decision and are trying to block the release of the game on Steam.

STALKER 2 was announced on April 28, 2022 for PC and Xbox Series X. A press release released on Wednesday stated that “the rights to certain unique items will belong to the players,” and these virtual items can be traded on the DMarket platform. Moreover, in one of the fans will appear to become a playable NPS. 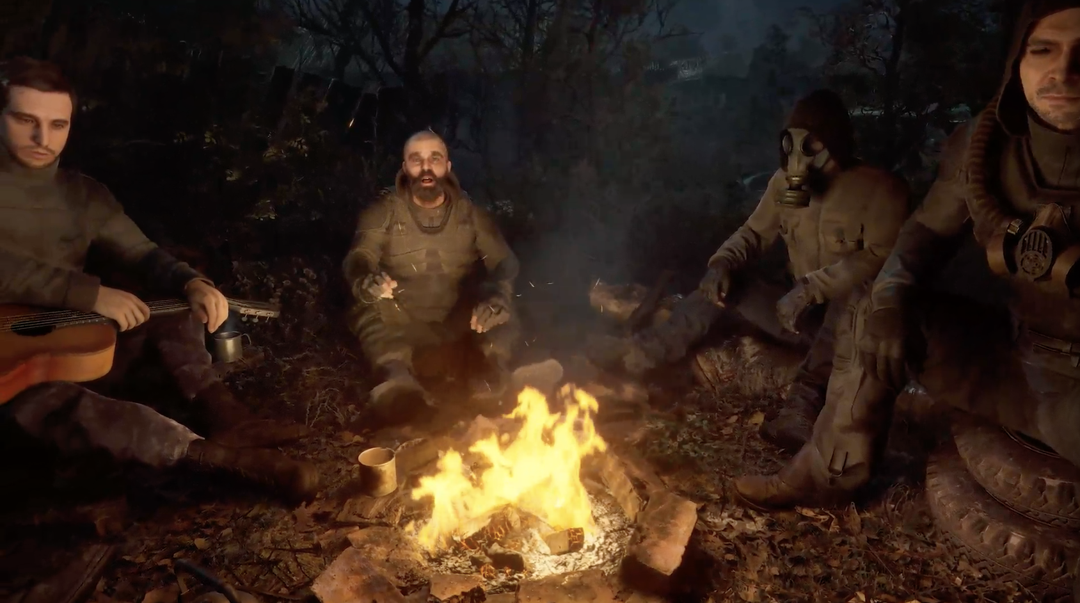 The developers are planning to conduct end of January auctionwhere the “meta-person” token will be sold. Those interested in NFT STALKER 2 can register to participate in item auctions starting this month. In-game NPCs will be “part of the story and online experience,” according to an announcement on the DMarket website. “Whether it’s a bartender, friend or foe, the NFT owner will be able to not only observe, but also influence the gameplay.”

The Meta Human won’t be created with Epic Games’ MetaHuman Creator Tool, which launched in Early Access back in April. The DMarket website states that three NPCs will be available for sale and “a portion of every meta-person sold will go to charity.” GSC said in a statement that “the face of the real owner will be recreated in the game using photogrammetry technologywhich will lead to the highest possible level of realism. “

Additional items will go up for auction in February, but GSC clarified that all of these virtual goods are cosmetic and “will not affect gameplay or provide gameplay advantages over other players.”

Meanwhile, fans are outraged by the developers’ decision, and they demanded to remove or block the game on Steambecause Valve was banned from publishing NFT and other blockchain projects on the site back in October. 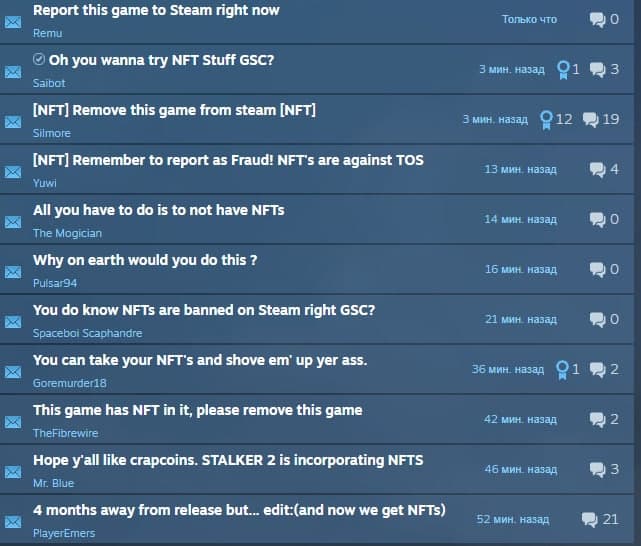 Overall, the plans for STALKER 2 are similar to what Ubisoft has in store for Tom Clancy’s Ghost Recon Breakpoint. Players of this open-world shooter will now receive free NFTs, also of a cosmetic nature, for their time in the game.

NFT conquered the market of Central, South Asia and Oceania