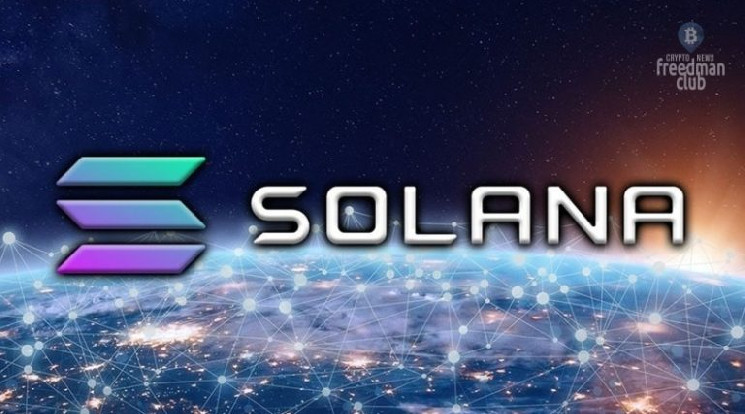 Solana has become the growth leader among the top 10 tokens by market capitalization against the backdrop of the rapid development of global markets.

The crypto market has added nearly $ 59 billion in value in the last day following the decision by the US Federal Reserve to phase out stimulus incentives and cut government bond purchases after inflation climbed to a 39-year high.

Solana tokens, the fifth largest cryptocurrency by market cap, rose 12% on Thursday to $ 180. Ethereum and Avalanche (AVAX) added 5 percent and 10 percent, respectively. At the same time, the latter recently managed to rise to the list of the top ten cryptocurrencies, overtaking Terra and two meme-tokens in terms of capitalization. 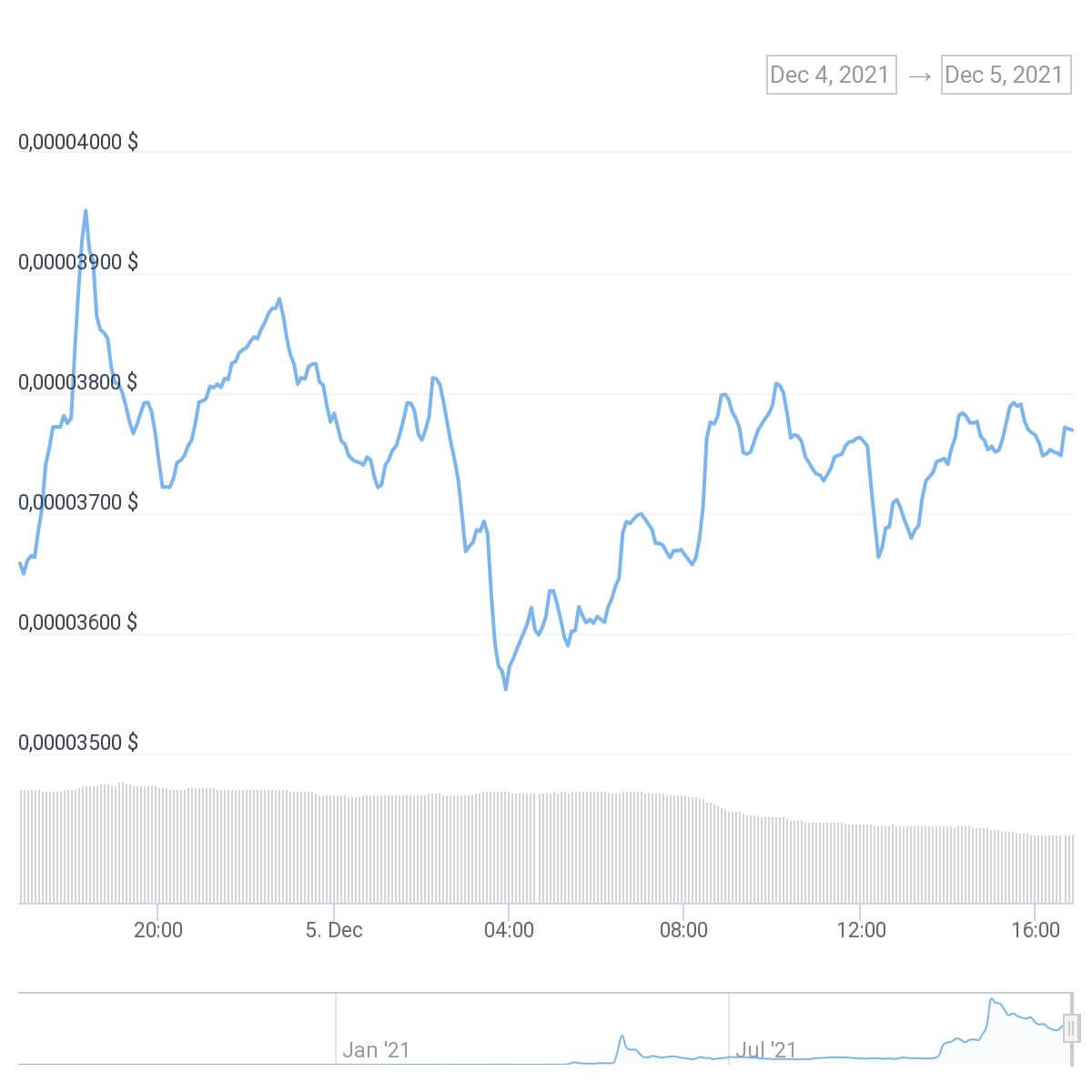 Dogecoin and Shiba Inu showed muted gains after a sharp jump earlier this week, based on reports from electric vehicle maker Tesla, which allowed payments for certain goods using the Doge token.

Since early 2020, the US has provided stimulus packages to businesses and individuals, and the Fed has been buying about $ 120 billion in bonds every month to stimulate the economy. This has helped support financial markets around the world, but at the same time has become a cause for concern for traders worried about the continuous printing of money.

However, yesterday’s decision benefited the cryptocurrency market… Although Bitcoin remains the world’s largest cryptocurrency by market capitalization, many investors and traders consider the asset to be risky due to its volatility. However, even some US banks see it as a defense against inflation.

The increased rate of price decline by the Fed was a typical rumor buy and news sell. Markets are looking for monetary tightening in response to record inflation. The short-term correlation between stocks and Bitcoin is positive, and BTC has also risen very sharply. It’s worth noting that recent on-chain data shows that Bitcoin retail purchases have been extremely strong at the lows.

Where is the Bitcoin exchange rate heading?

Bitcoin jumped from $ 46,000 to $ 48,800 on Wednesday after the Federal Reserve Board meeting. He is still struggling with the $ 50,000 resistance level he tried three times this month. 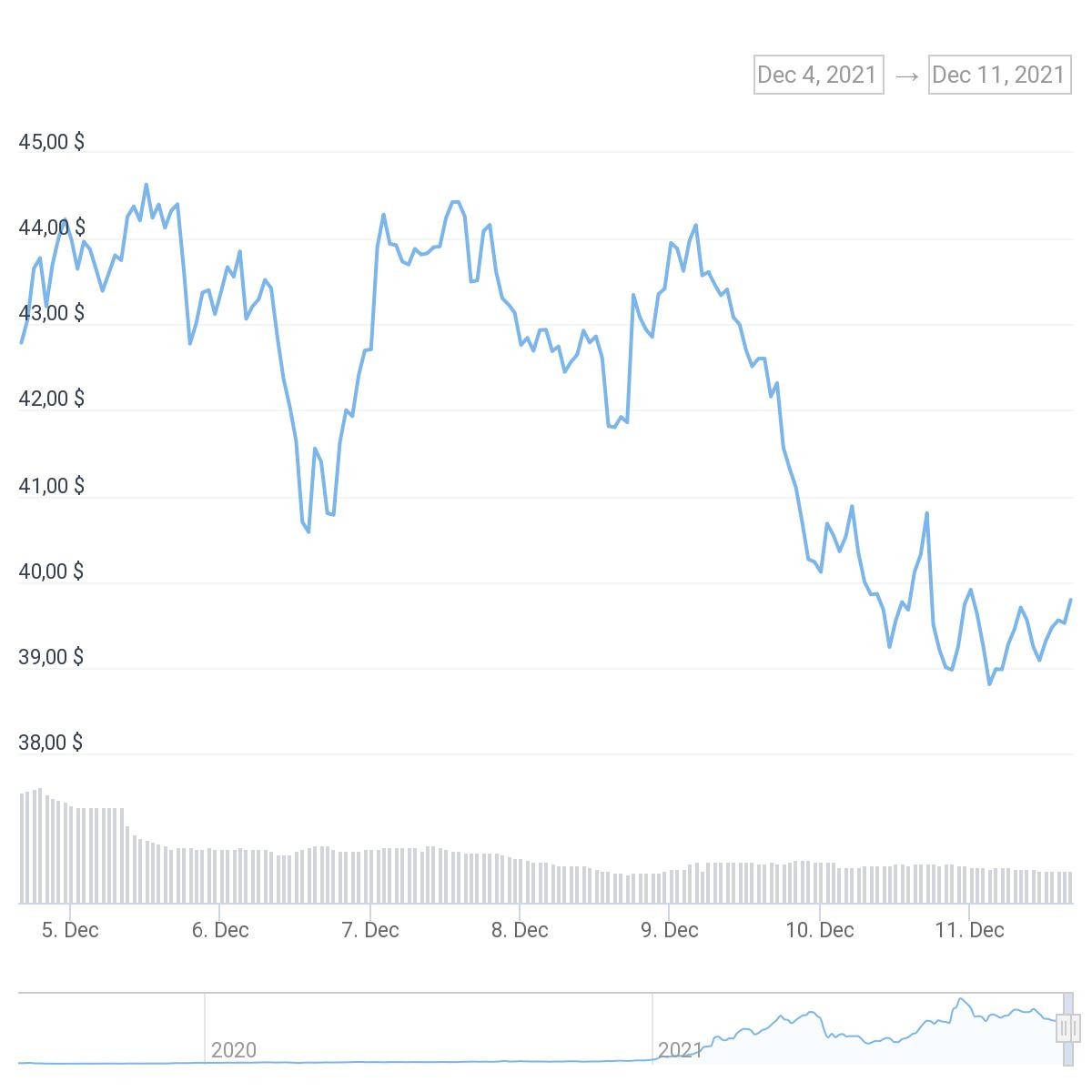 Futures traders continue to lean towards growth forecasts, which is confirmed by data from the analytical tool Glassnode.

Funding rates – the hourly or daily commission paid by traders for borrowing money from exchanges to place trades – remained positive, implying that traders were paying to stay in their Bitcoin positions long.

ETH surged ahead of BTC, up nearly $ 450ditch from weekly lows of $ 3,656 to over $ 4,000 at time of publication. The move helped cushion previous losses, but Ether remains 10% lower than a week ago. Funding rates for Ethereum futures on Glassnode are negative, which means more traders are paying to bet against the rise in ETH.

Meanwhile, crypto funds such as Singapore’s QCP Capital remain bullish in crypto markets as they continue to grow.

“We believe that a short-term squeeze before the end of the year or early January is quite possible,” the fund said. “Bullish divergences in ETH support our bullish sentiment and we expect both ETH and altcoins to outperform on a short squeeze.”

A short-term squeeze occurs when the price of a financial asset suddenly moves up, prompting traders who have bet that it will fall to buy the asset in order to avoid big losses by amplifying the gain. Bullish divergences, on the other hand, occur when asset prices fall to local lows but market indicators do not, indicating that there are no sellers in the market.