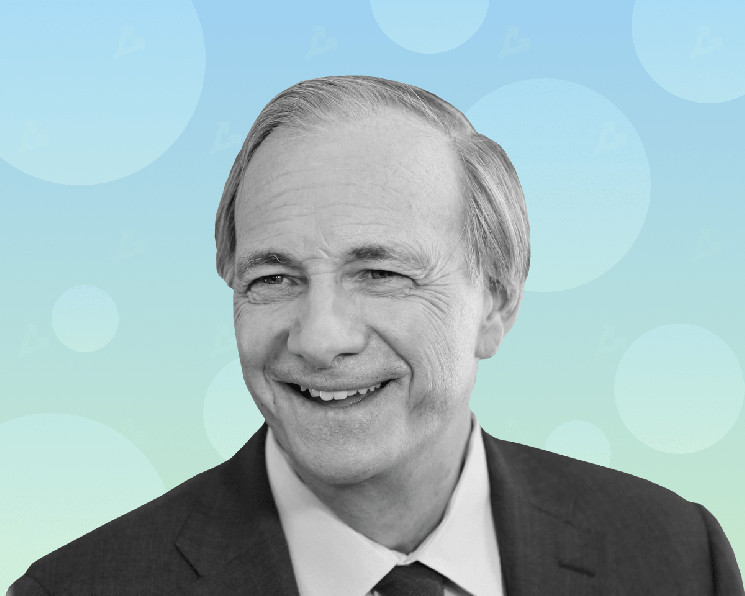 The first cryptocurrency actually acts as an alternative to gold for the younger generation. The blockchain revolution is inevitable, but some governments may outlaw it, said billionaire Ray Dalio.

Ray Dalio：Bitcoin is almost a younger generation’s alternative to gold. I believe in the blockchain technology; there’s going to be that revolution. But If it is a threat to governments, it will probably be outlawed in some places. https://t.co/IDCIt24zIg

In an interview with MarketWatch, the founder of Bridgewater Associates urged not to keep only cash, which is “eaten by inflation,” and to form an “all-weather” portfolio as a safety net. It should be diversified across currencies, asset classes, countries and industries.

A certain part of such a portfolio can be occupied by bitcoin. Dalio likened it to gold, a blue chip in relation to Fiat.

The billionaire doubted that the authorities of all countries of the world will eventually ban the first cryptocurrency. He found no reason to expect it to be included as a reserve asset by central banks and large corporations.

Dalio recalled that in order to diversify, he transferred part of the assets to bitcoin because of its “conditionally calculated value”.

During the conversation, the billionaire expressed concerns about a possible economic downturn amid tightening monetary policy FRS… According to the expert, this may happen if the interest rate rises above market expectations.

Recall that following the meeting on December 14-15, the Fed allowed three increases in the key rate in the next two years.

Previously, Dalio predicted that Bitcoin would be taken under control by regulators in the event of its massive success.