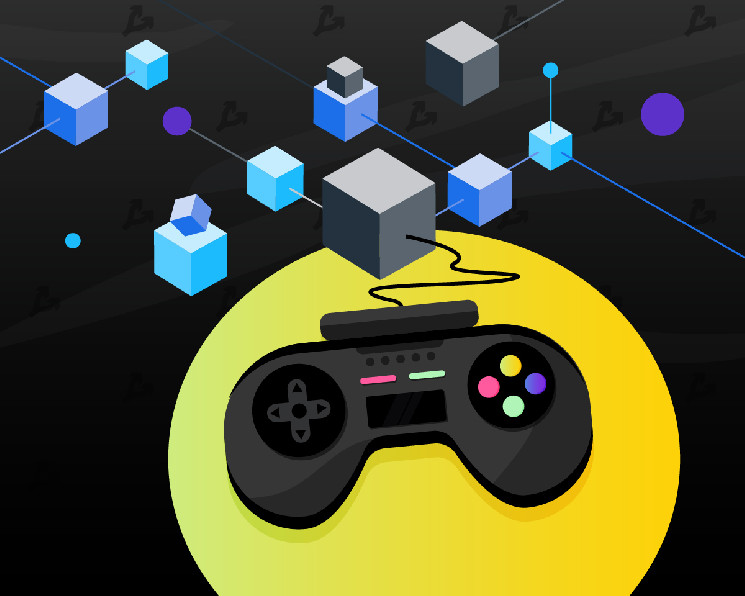 Today, games for making money are very popular. Developers in the gaming industry are increasingly incorporating blockchain technology into their product.

Such games have many advantages. For users, this is the ability to easily exchange virtual assets without the involvement of intermediaries. In this way, developers attract new users, and also have a very significant income from the sale of game items and tokens.

In the gaming industry, Moonray differs from others in that it uses the BTC protocol over stacks rather than Ethereum and Solana. Which gives the company a significant advantage in terms of security.
Rodrigo Echeto, CEO of Moonray PBC noted that Bitcoin will now be a significant part of their gaming ecosystem, which will enable users not only to play, but also to profit from the trading platform.

Yat Siu, executive chairman and co-founder of Animoca Brands, an investor in this product, also commented on his position.

“Today, blockchain games are developing rapidly. Moonray is an integral part of this phenomenon. This is a tremendous potential and ambitious experience in games of the distant future that a consumer has never seen. ” – he noted.

As a reminder, we previously reported that researchers discovered a miner virus that is capable of penetrating devices through pirated games.