Melania Trump launched an NFT marketplace on the Solana blockchain

The former US First Lady also released her own collection of non-fungible tokens. Part of the proceeds from sales will go to charity 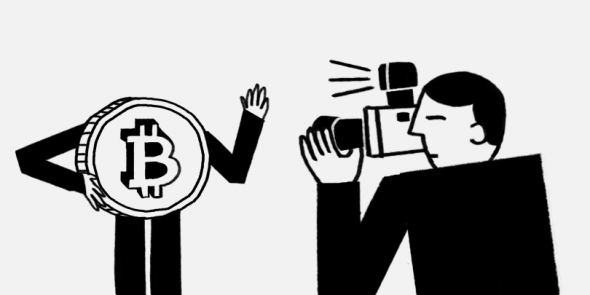 Former US First Lady and wife of ex-President Donald Trump Melania Trump launched an NFT marketplace on the Solana blockchain and released her own collection of non-fungible tokens.

The first limited edition NFTs in the collection became available on December 16th. Tokens are tied to the work of artist Marc-Antoine Coulomb “Vision of Melania”. NFT can be purchased until December 31 at $ 150 per token.

In January next year, access to three more types of NFT tokens from the Melania Trump collection will be open. They will be tied to digital and physical artwork, as well as a material accessory. You can buy the NFT of the former first lady of the United States for SOL cryptocurrency or with a credit card through the MoonPay payment system.

Part of the proceeds from sales of NFT Melania Trump will direct to charity. The funds will go to support children who are raised by adoptive parents – they will have the opportunity to develop in the field of computer science and technology.

On December 16, the auction house Sotheby`s announced that it had raised $ 100 million from the sale of non-fungible tokens (NFT) in 2021.