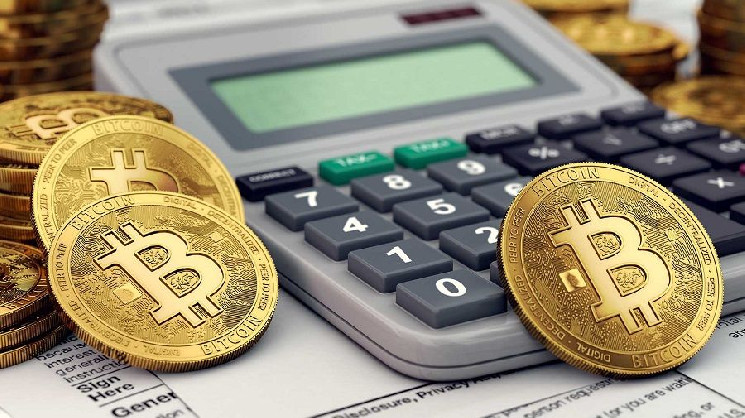 
The consulting company Pricewaterhouse Coopers (PwC) has published a rating of countries with the best conditions for taxing cryptocurrencies. Liechtenstein became the leader for the second year in a row.

According to the report, analysts at the auditing firm took 19 parameters into account when assessing each jurisdiction. They stressed that regulators in most countries are not yet able to keep up with the rapid advances in technology. For example, the emergence of decentralized finance and collectible tokens.

Liechtenstein is ranked first for the second year in a row. Australia came in second and Malta came third. As the authors of the report noted, all these countries have improved their performance compared to last year, which means that the regulation of cryptocurrencies in them continues to develop.

Interestingly, Germany, which last year ranked only 20th in the ranking, took 4th place this year. This was facilitated by the development of a draft law on income tax on cryptocurrencies, as well as the development of asset tokenization and the issue of token-shares with the approval of the local regulator.

Interestingly, El Salvador, despite accepting bitcoin as a means of payment, did not take the highest position. According to analysts, despite the rapid development in relation to cryptocurrencies, there is still no real law on taxation of digital assets in the country.