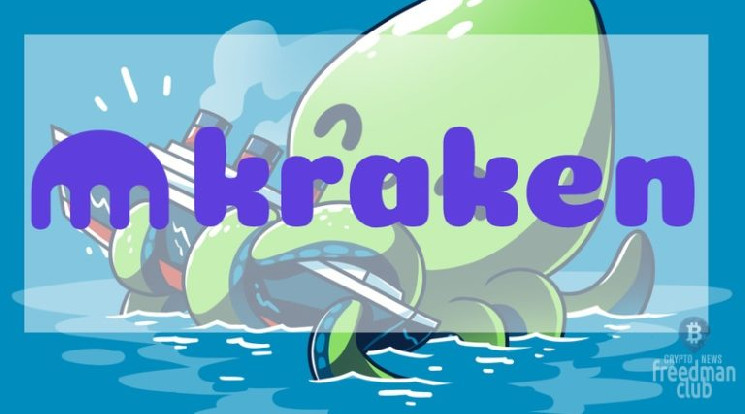 Kraken will enter the NFT market

“We are working on the NFT platform right now to give investors the opportunity to experience the growing NFT market,” Powell said during an interview on Tuesday.

Powell also drew attention to “Tremendous activity lately around NFTs associated with various metauniverses”… He noted that this category includes NFTs for virtual worlds such as land, digital clothing, and proof of membership tokens.

This includes projects from companies such as Metaverse such as Meta and The Sandbox, as well as partners such as Pepsi and Adidas.

“This is a new wave that many will pick up, but we want to ride it,” said Powell.

Kraken released a research report in September which said that NFT accounts for 49% of gas burntmaking them “the main attraction of Ethereum”. A broader overview of the technology was also published recently.

Kraken isn’t the only one working with NFT

Other crypto exchanges have previously used NFT trading. FTX launched its own NFT trading platform in October and expanded to support Ethereum NFT this month. Meanwhile, Binance introduced its own NFT market in June. Coinbase also announced the upcoming NFT marketplace, which has over 1.5 million registered users as of October. Huobi also launched a trial version of its own NFT platform in November.

If Kraken manages to launch the NFT trading platform, it will become one of the largest cryptocurrency exchanges in the world to do just that. Kraken has processed $ 1.4 billion in trading volume in the last 24 hours, making it the ninth largest exchange by this indicator.

Powell did not give a date, to which the service can be started.