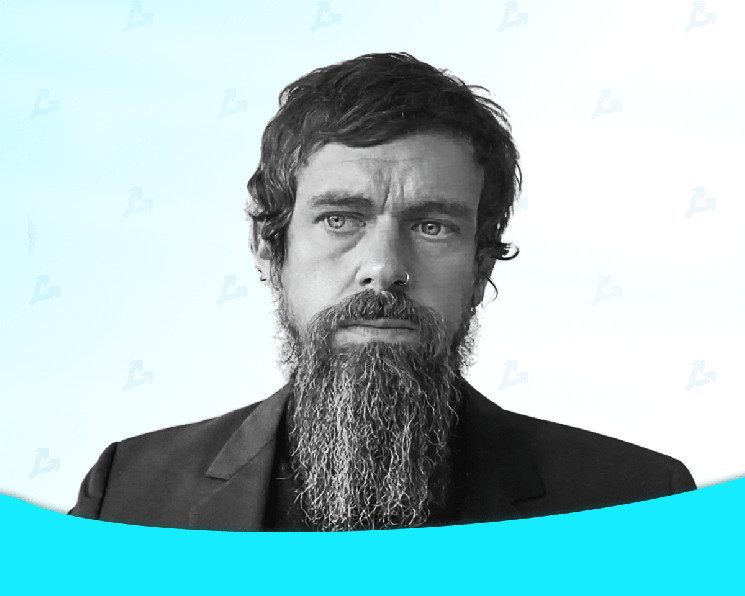 Twitter co-founder and Block CEO Jack Dorsey has named the board members of a joint venture fund with Jay-Z to finance bitcoin developers.

Announcing the ₿trust board: @actuallyCarlaKC, @ihate1999, @obi, & @ojomaochai! I’m so grateful for you all and so inspired. 🧡⚡️🌍

They’ll now work towards defining the operating principles as they think about how to best distribute the 500 bitcoin towards development efforts. https://t.co/jwbr4qQUZ2 pic.twitter.com/1MszEPdGKL

In February 2021, Dorsey and rapper Sean Corey Carter, aka Jay-Z, announced that they would donate 500 BTC to create ₿trust. It was assumed that the fund will be primarily aimed at specialists from Africa and India.

Dorsey then proposed electing three board members for the blind trust initiative.

On December 15, he named four: Karla Kirk-Cohen, Abubakar Nur Khalil, Obi Nvos and Ojomu Ochay. They are all from Africa and three are from Nigeria.

The team selected four out of 7,000 candidates, Dorsey said.

“They will now work on defining governance principles as they think about how best to allocate 500 BTC to development efforts,” he wrote.

In December, payment company Square, founded and led by Jack Dorsey, changed its name to Block to emphasize its commitment to blockchain projects.

The firm previously announced the development of a hardware bitcoin wallet and the creation of a cryptocurrency-focused platform. The firm has also invested in digital gold, transferring part of its cash reserves to it.