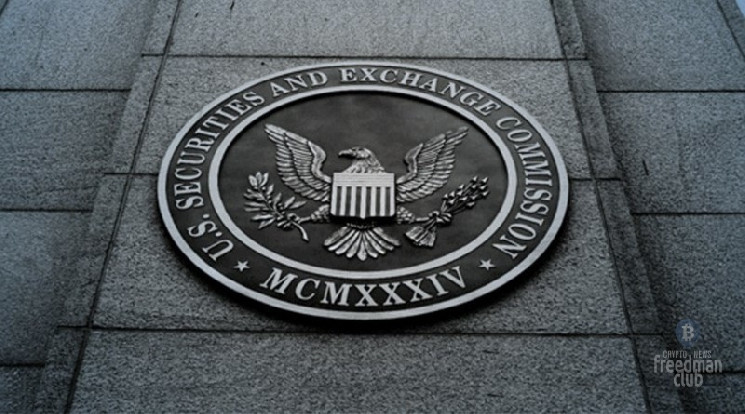 Former chairman of the US Securities and Exchange Commission Jay Clayton was appointed by ex-President Donald Trump to the job in 2017.

During his tenure as head of the SEC, Clayton has often advocated Bitcoin (BTC) as a store of value. Last Wednesday, during an interview with CNBC Squawk Box, Jay shared his thoughts on cryptocurrency and how it should be regulated in the future.

The former chairman of the Securities and Exchange Commission said that he is “a big supporter of crypto technologies” and that their benefits in terms of efficiency in the financial system and tokenization are enormous.

Clayton’s remarks came after the current SEC chairman, Gary Gensler, recently confirmed that the SEC has no plans to ban cryptocurrency, but the US Congress might. However, Gensler warned that the cryptocurrency as it stands without proper regulation is comparable to the wild west.

When asked if the current chairman is creating too many constraints for the crypto industry, Jay said that cryptocurrencies have multiple purposes and are associated with different industries, and the SEC should be responsible for regulating only those sectors that are associated with them.

“Cryptocurrency is a wide range of products with a wide variety of functions, and the rules of our financial system are clear and have been in effect for a long time. If you are raising capital for a project, you must register it with the SEC. If you trade in securities, it must be registered, but there are many sectors of the cryptocurrency, such as stablecoins, which are not securities and are outside the purview of the SEC. “

According to Clayton, cryptocurrencies should be introduced, but with appropriate regulation. He said the government should “respond to people who violate our well-defined laws, but actively encourage the adoption of this technology throughout our financial system.”

Clayton did not allow Bitcoin ETFs to be approved during its term, which happened now in 2021 under Gary Gensler. Since then, the agency has been criticized for rejecting spot ETF applications and approving Bitcoin futures ETFs.

The Securities and Exchange Commission has been accused of unequal treatment of two Bitcoin ETF offerings under the Administrative Protection Act (APA).