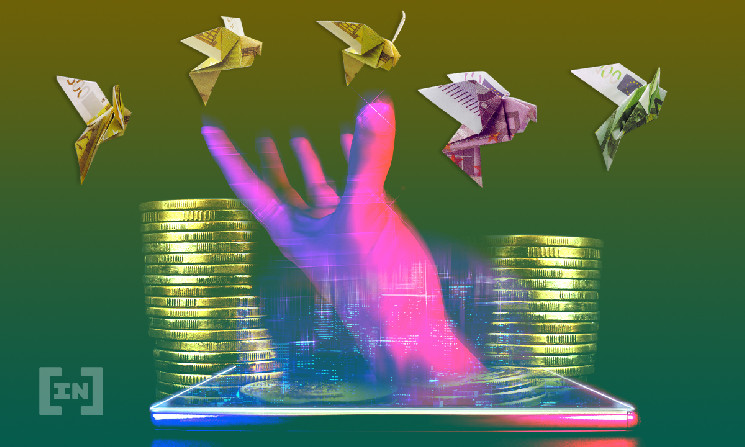 Resellers have inflated the prices of non-fungible tokens (NFTs) across the Tom Clancy’s Ghost Recon Breakpoint video game universe. This is evidenced by the prices on the objkt Tezos-marketplace. For example, for one of the skins, the seller asks for 100,000 XTZ (~ $ 450,000). 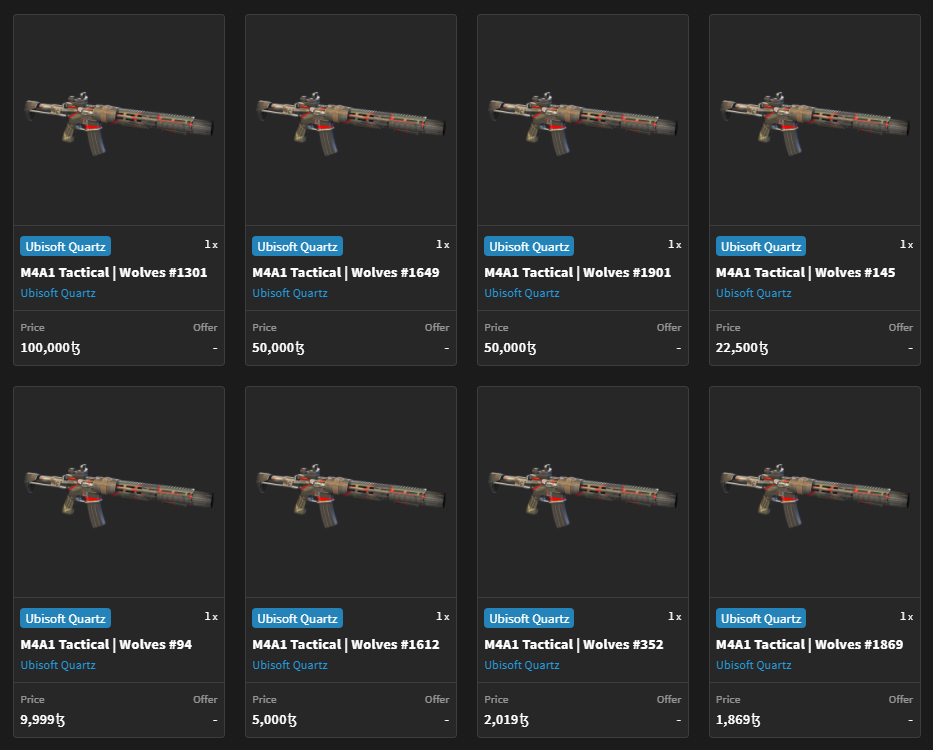 How exactly the $ 450,000 copy differs from 19 other identical copies that are up for sale at a lower price remains unclear. The minimum price tag for a video game NFT weapon is $ 450. However, it seems that the crypto community is not ready to fork out. At the time of this writing, only one buyer offered 5 XTZ for the NFT (~ $ 22.5).

Earlier it became known that the launch of NFT products was an unpleasant surprise not only for the players, but also for the Ubisoft employees themselves. As the media found out, part employees of the gaming company did not understand what problems the technology of non-fungible tokens solves. Others worried about the obligation to implement NFT in all games of the French video game developer.

In early December, Ubisoft launched an NFT marketplace called Quartz. The Tezos blockchain was chosen as the basis for the platform. Ubisoft noted that the choice of blockchain is driven by the Proof-of-Stake consensus mechanism, which is more energy efficient than mining.

The tokens, called “Digits”, represent various in-game content such as vehicles, weapons, and other items. The first NFTs are available for Tom Clancy’s Ghost Recon Breakpoint. However, the initial beta release is only planned for the USA, Canada, Spain, France, Germany, Italy, Belgium, Australia and Brazil.