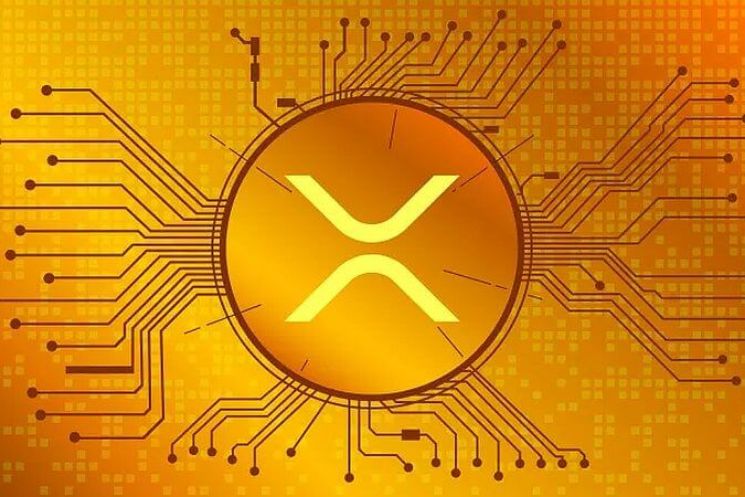 Large transaction tracking service Whale Alert has published information that over the past 24 hours, three popular crypto exchanges have conducted several transactions, within which 89.2 million XRP tokens have been moved.

The trading platforms Binance, HitBTC and Bithumb made five transfers that included nearly 90 million XRP, which is the equivalent of $ 73,395,729.

Binance has made three transfers from 20, 12 and 15.6 million XRP to the South Korean exchange Gopax. Another Korean platform, Bithumb, has donated 20 million XRP tokens. HitBTC sent 21,672,003 XRP to Binance. 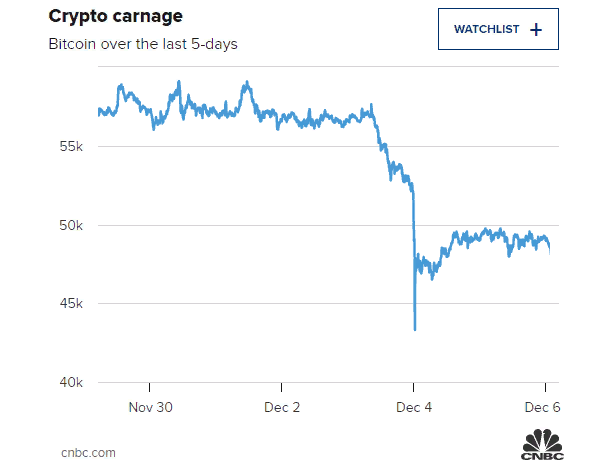 Until today, the XRP rate has been declining, and it is likely that the whales have taken advantage of this circumstance.

Over the past three months, the number of wallets storing between 1 million and 10 million XRP has increased by 6%. According to data aggregator Santiment, these addresses now contain 3.21 billion XRP coins.

🐳 #XRPNetwork is currently sitting at about $0.81, but smart money whale millionaires have kept up their one-year trend of accumulating more supply. Addresses with 1M to 10M $XRP hold 3.31B, including a 6% increase to their holdings in the past 3 months. https://t.co/fgP6nxM5TL pic.twitter.com/AnOV33Eo1d

At the moment, XRP, the eighth largest cryptocurrency by market capitalization, is valued at $ 0.83, having added 2.5% per day. So far, this is the most modest gain in the top 10 cryptocurrencies.