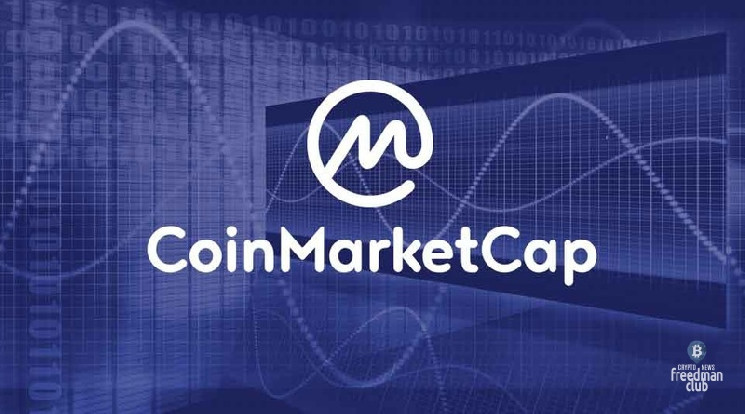 Due to the failure of the analytical service Coinmarketcap, cryptocurrency prices have grown to cosmic proportions.

Bitcoin Rises To 814 Billion Due To Disruption

An amazing event happened on the crypto market yesterday. The value of leading assets has grown by hundreds and thousands of percent. The failure occurred on the night of December 14-15 and lasted for about an hour.

On the analytical resource Coinmarketcap, investors and traders could observe how asset prices rose. In particular, Bitcoin has risen in price to $ 814 billion, and the Ethereum rate has risen to $ 43.5 billion per coin.

As soon as this happened, the team responded promptly, reporting that there were difficulties with displaying asset prices. The engineers took the necessary steps to fix the problem and set the correct display of currencies. The failure on Coinmarketcap itself did not lead to the fact that key exchanges stopped working. The standard market value of cryptocurrencies has remained unchanged.

What were the reasons for the failure to display prices? So far, no additional information has been received about the engineers. At the same time, such an event, which surprised so many people, could have far-reaching consequences for the entire cryptocurrency industry.

Such technical failures can lead to panic or rush in the market if assets suddenly begin to rapidly fall down or also rise. The fact that the failure occurred for an hour, rather than a few minutes, may indicate that the problem was really serious.

The fact that the market quotes of currencies on the stock exchanges have not suffered does not mean anything. This could be the first signal that the entire cryptoindustry is under attack. Malicious action or accidental error is quite capable of causing the market to crash due to the rapid change in the price of digital assets.

Where is the guarantee that this will not happen in a few hours? Nobody is able to give such a guarantee now. In fact, existing asset price volatility could become so altered that cryptocurrencies lose all value to users.

If this was done deliberately by someone, then the next step is to change the market value of currencies on exchanges to an incredible scale. Isn’t that impossible? Quite!