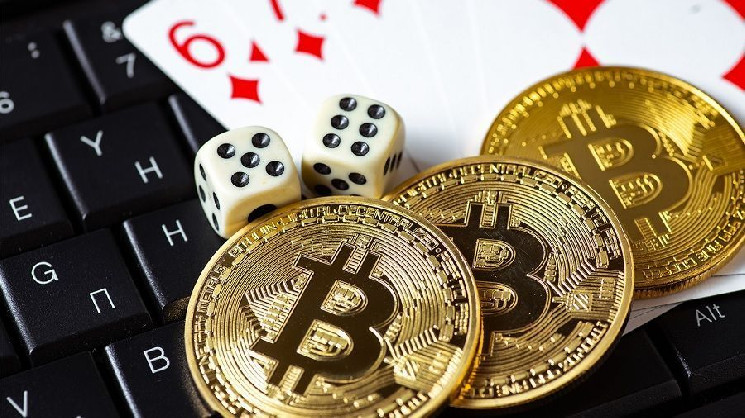 
Following the ban on cryptocurrencies, the Chinese authorities are going to stop the development of the blockchain games industry. The country’s central television has already begun to pave the way for their ban

The Chinese authorities have a negative attitude towards the cryptoindustry and everything connected with it, including even games with the possibility of earning tokens (GameFi) and NFTs. Recently, China Central Television (CCTV) issued a warning to citizens against participating in blockchain-based online simulators such as Farmers World. The Chinese state television called the games a “scam.”

As an example, the journalists cited the activities of two intermediaries from Shanxi and Fujian provinces, who invited citizens to participate in the Farmers World game. They promised their victims a monthly income of over 10,000 yuan ($ 1,570). CCTV stated that it was a pyramid scheme, which means that other blockchain games are potentially dangerous.

Some representatives of the classic Chinese gaming industry support the opinion of the authorities. The CEO of TAPTAP, one of the largest video game platforms in China, Dash Huang tweeted that blockchain games that a gamer plays to make money are gambling and are a Ponzi scheme. He warned that private investors are often the victims of such games.

“If you gamble to make money, you need to know where the money you want to make comes from. Do they come from content and values ​​generated by the game itself? If the money comes only from new users who dream of getting rich, this is, in fact, a pyramid. Blockchain is indeed suitable for gambling, but this game is a scam, more than 50% of users are likely to lose. An NFT game that brings together adults to make money is more like a Ponzi scheme. “

The negative attitude of the Chinese authorities towards cryptocurrencies and GameFi has not yet spread to the metaverse. The development of projects in this area is directly overseen by the China Mobile Communications Association (CMCA).

The GameFi industry is developing rapidly and more and more games are coming out on the blockchain. Straits, in a survey of 197 video game developers from the US and UK, found that more than half of those surveyed are developing games on the blockchain. Straits CEO Chris Trew believes high-budget PC games using DeFI and GameFi will hit the market in the coming years. In October, gaming giant Ubisoft announced that it would develop games on blockchain with support for tokens, including NFT. Users will be able to earn money while playing. Back in August, the largest video game developer Electronic Arts became interested in blockchain and NFT and began looking for specialists in the field of blockchain.