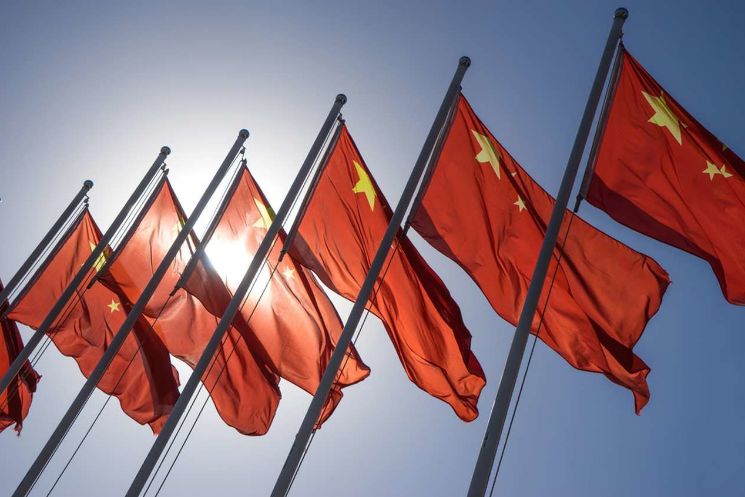 A court in Beijing’s Chaoyang District heard on December 15 a case of delayed payments under a Bitcoin mining agreement.

As follows from the notice following the meeting, the plaintiff filed a lawsuit against the mining company, to which he paid a $ 1.6 million commission for organizing bitcoin mining. Initially, the defendant paid him 18 BTC, but then the transfers stopped. The plaintiff’s claim was 278.1654976 BTC, or about $ 13.6 million at current exchange rates.

The court refused to satisfy the demand, declaring the contract invalid “because it is contrary to the public interest.” Consequently, such rights and interests “are not subject to protection by law,” and the parties to the transaction “must be responsible for the consequences” of their actions, the decision says.

The court also sent inquiries to the responsible services to organize an investigation of the offense and ordered to “clear” the Sichuan province, where the described events took place, from the miners, if they were still there.

Earlier, the Chinese authorities have tightened their fight against the cryptocurrency sphere, which has led to the closure of a number of large mining pools.