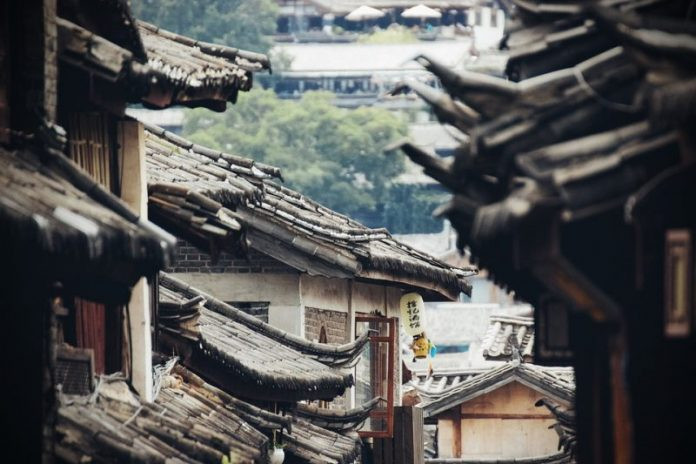 Chinese banks tell people about the cons of cryptocurrency

The provincial branches of China’s largest commercial banks have begun to educate the general public about the dangers of cryptocurrency.

Following the suppression of crypto transactions through banks and mining this year, banks began showing customers messages in branches and lounges, warning people to stay away from digital assets.

According to cryptonews with reference to FJS, the branch of the China Post Savings Bank in Dongshan County has begun a month-long event, during which its specialists travel to the county and talk about how digital assets are a weapon of crime, and the country’s residents can independently put themselves at risk if will make crypto investments.

The bank spoke about the need to fulfill its “social obligations”, calling the ongoing campaign “Prevention of criminal activity using virtual currency for money laundering”. In addition, bank employees also visited a busy market in one of the settlements, where they talked about the negativity associated with the crypto asset to buyers and merchants. They urged not to succumb to crypto advertising and not agree to the persuasion of people regarding crypto investments.

At the same time, according to local news agency reports, it became known that after law enforcement officers from Zhejiang Province and the National Cybercrime Investigation Agency checked 36 “arbitrary” IP addresses belonging to 20 government organizations in 7 regions of the country, “a number of violations of the rules” were identified. cryptomining. It turned out that civil servants in 14 out of 20 government agencies used government resources to extract cryptoassets.