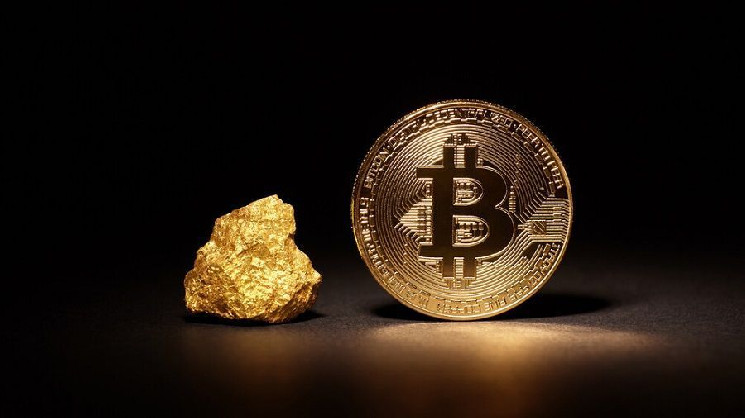 “Bitcoin is gold for the younger generation”

Investor and hedge fund founder Bridgewater Associates, Ray Dalio, believes in the power of blockchain and has called bitcoin “gold for the younger generation.”

In an interview with MarketWatch, Ray Dalio discussed the current situation in the financial market, as well as spoke about cryptocurrencies, since this industry is receiving a lot of money. According to Dalio, bitcoin already has many achievements: maintaining the code, its stable operation and acceptance among users, and even the fact that it is not hacked by hackers.

The investor said he believes in blockchain technology as it has won the trust of many companies and can revolutionize any industry. Dalio also commented on investing in bitcoin.

“I am not a Bitcoin expert, but I believe that he has certain merits. Bitcoin is similar to gold, although gold has already proven itself well as an alternative to fiat money. Even if bitcoin has no intrinsic value, it has imputed value, which means it is worthy of a place in the investment portfolio, ”said Dalio.

Bitcoin is facing regulatory challenges, the investor added. As bitcoin develops and investor interest in cryptocurrencies grows, governments may view bitcoin as a serious threat to the financial system and outlaw it. Dalio believes that not all countries will make such a drastic decision, and bitcoin will not be banned everywhere. However, a few months ago, Dalio said that regulators could find ways to “ruin” Bitcoin.

“I have a certain amount of bitcoins. I am always prepared for the worst-case scenario, so I advocate diversifying investments to protect against possible risks, ”said the founder of Bridgewater Associates.

In May, Dalio said that investing in bitcoin is more attractive to him compared to investing in bonds due to rising inflation and fears that the US dollar may lose its value.