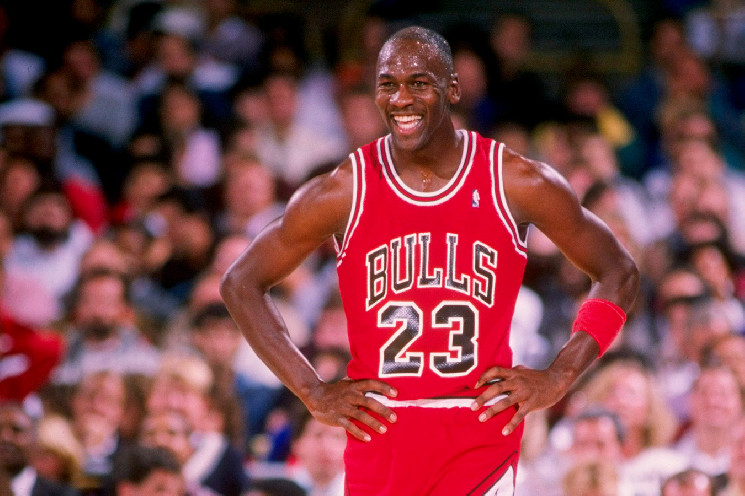 Basketball legend Michael Jordan and his son Jeffrey Jordan announced yesterday that they are opening their first technology venture. In 2022, the star family will launch a platform called Heir Inc. Celebrities will also present their own heir token. The founders of the company are not only father and son, but also former Nike brand manager Jeron Smith.

Investments in the startup include Solana Ventures, the Chicago Bulls, William Wesley, executive vice president and senior basketball advisor for the New York Knicks, and technology entrepreneur Alexis Ohanian. Accordingly, the platform will use the Solana blockchain network.

The heads of the company noted that their platform is aimed at fans and their idols, it will facilitate their convergence, while providing good benefits.

Recently, sportsmen and sports companies have shown significant interest in tokens and blockchain technology. Adrian Montfort and Nicholas Juley have launched the virtual game Sorare. Former NBA champion Andrew Boguta and Roham Garegozlow, CEO of Dapper Labs, funded SportsIcon. The NBA created the NBA Top Shot platform. Moreover, in the past two weeks only giants such as Nike and Adidas have begun to show interest in the NFT space.

We will remind, earlier our publication reported that the Socios blockchain platform planned to issue tokenized tokens for the fans of the popular basketball team.