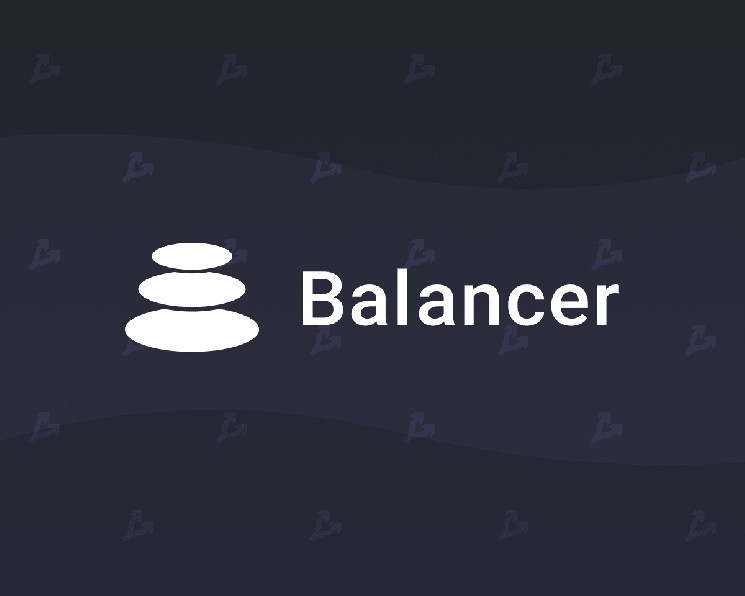 The moment we’ve all been waiting for…

“As a rule, traders use no more than 10% of the liquidity deposited in the AMM pool. This is because the deal sizes are much less than the available liquidity, ”says the Balancer blog.

According to the developers, most users will no longer have to spend assets on wrapping and deploying tokens like DAI and aDAI. The corresponding costs will be borne by arbitrageurs “with a sufficient interest in this.”

Users of the new product will be able to send initially unused liquidity to the Aave pools. However, over time, the developers promise to integrate other protocols – Compound, Yearn, Badger, Fuse, etc.

As a reminder, in February Balancer Labs raised $ 5 million from Three Arrows Capital and DeFiance Capital through a direct sale of BAL tokens.