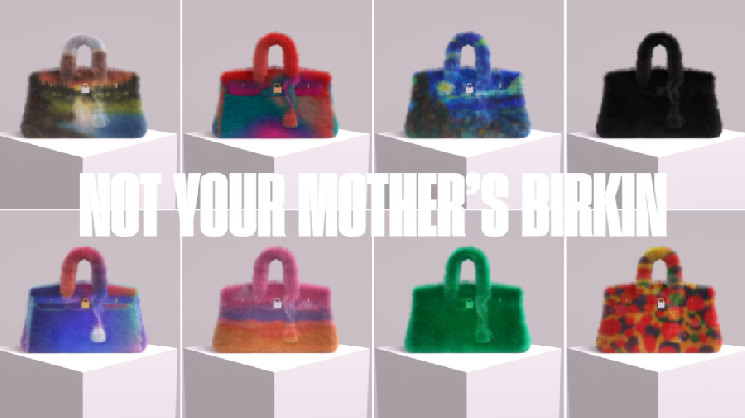 
Bag maker Hermès said the NFT Birkin collection was not authorized by the copyright holder and the Hermès trademark was being used illegally.

Hermès accuses MetaBirkins of misleading customers into thinking that MetaBirkins tokens are the official NFT release from Hermès.

“Hermès did not authorize or consent to the commercialization or creation of our Birkin bag by Mason Rothschild in the metaverse. These fake NFTs violate Hermès intellectual property and trademark rights, ”a Hermès spokesman told the Financial Times.

The MetaBirkins NFT collection is the creation of artist Mason Rothschild, featuring variations of the Birkin Hermès faux fur handbag in a variety of colors. NFTs are hosted on OpenSea. According to the marketplace, 100 NFT Birkin handbags from the MetaBirkins collection were sold for 230 ETH, about $ 936,000.

Note that the OpenSea token collection page states that “we [MetaBirkins] not affiliated, associated, authorized, endorsed or formally associated in any way with Hérmes or any of its subsidiaries or affiliates. “

MetaBirkins profitably monetized the desire of Birkin Hermès fans to own products from the prestigious brand. A “real” Birkin handbag can sell for $ 9,000 to $ 500,000 or more. In 2012, the auction house Sotheby’s published a list of the 6 most expensive Hermès Birkin bags. The Sac Bijou Birkin handbag inlaid with rose gold and diamonds has been valued at $ 2 million. 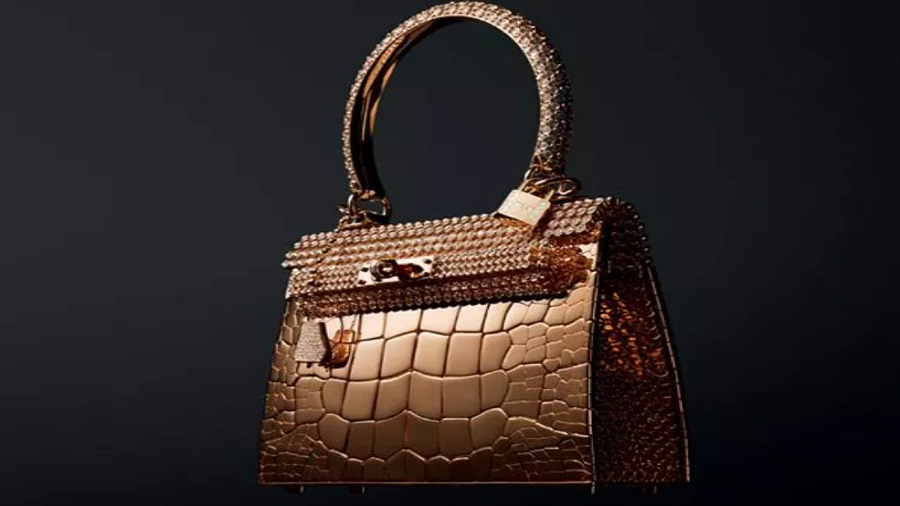 In November 2021, Miramax filed a lawsuit against filmmaker Quentin Tarantino for issuing collectible tokens featuring scenes from the movie Pulp Fiction. It is already obvious that as the popularity of NFT grows and the opportunity to make money on intellectual property objects, the crypto community will face a series of lawsuits from copyright holders.