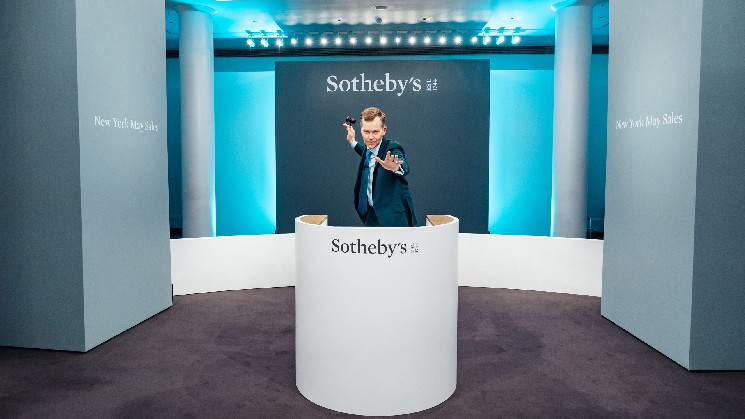 
The company representatives drew attention to the fact that the financial instrument attracted new users to the platform.

The income of the auction house “Sotheby’s” from the sale of non-fungible tokens (NFT) in 2021 amounted to $ 100 million. The Block writes about this, with reference to the report received from the representatives of the platform.

Against the background of the publication of the Sotheby’s report, information appeared on the network that the platform plans to hold an IPO in 2022. Bloomberg writes about this, with reference to information received from sources.