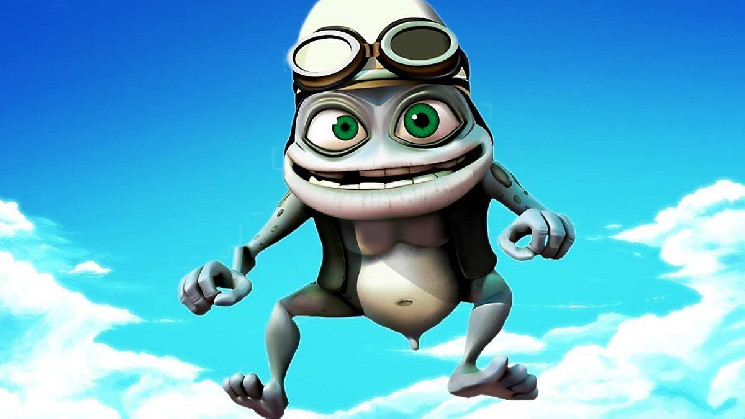 The operators of the Twitter account of Crazy Frog, a vicious CGI-animated creature, reported that they received death threats in connection with their intent to release non-fungible audio tokens (NFT) from the cartoon.

While we partly share the reasonable criticism of the NFT, threatening us with death and sending other abusive e-mails is not cool or productive, according to the December 13 post.

The admins have stated that they are just “people on social media” and not Crazy Frog developer Eric Wernquist. There is probably some misunderstanding on the part of the fans that cannot distinguish the Crazy Frog developer from the team of admins for the Twitter account.

Administrators noted that they do not affect the NFT submission form or other commercial decisions. They emphasized that while everyone has a say in brand matters, the decision is made by the senior management of the project.

Crazy Frog’s music tracks will appear as NFT on the Metabeats network on December 23rd. Metabeats bills itself as a “non-financial transaction market and virtual reality platform.” Other users will be able to listen to Crazy Frog’s NFT music for free on YouTube and Spotify.