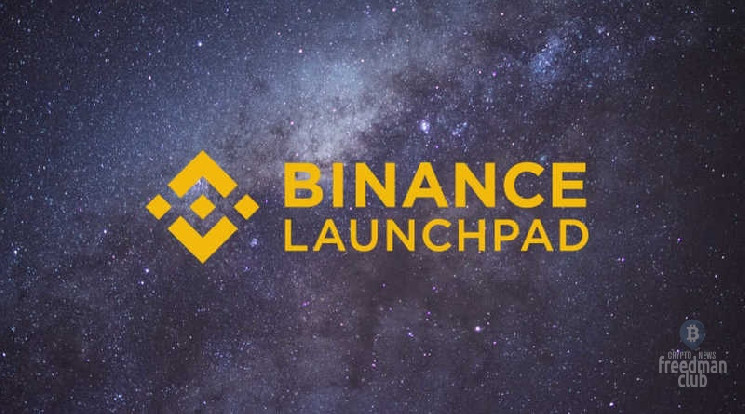 What is Voxies (VOXEL)? Tokenomics and price prediction

Voxies (VOXEL) is Binance’s 25th Launchpad project that brings RPG and new NFTs to its players.

Voxies (VOXEL) is the internal service currency of Voxie Tactics, a 3D turn-based tactical RPG game built on the blockchain. This is a free and addicting game that will now include a VOXEL token that will allow players to buy weapons, armor, and other cool items.

How does Voxies (VOXEL) work?

Players do not need any prior knowledge of cryptocurrency to play Voxie Tactics, nor do they need to buy Voxie NFT in order to earn Voxel tokens through in-game actions. Voxies are likely to be more popular with players because they are free to play, unlike other money making games.

Voxie Tactics is a retro tactical RPG with some modern touches and updated gameplay features that give the player a nostalgic and modern feel. He was heavily influenced by the great tactical games of the 1990s and early 2000s.

The game has two main game modes, exploration and combat, as well as many additional RPG gameplay mechanisms that can be seen in most RPGs.

Exploration Mode is a story-driven adventure that allows players to freely explore the Voxie Tactics universe. They face a variety of adventures as they uncover the game’s backstory and explore its vibrant environment. As you move on, you will discover many hidden surprises and many mysterious problems to solve.

Exploration Mode allows players to travel to different destinations and complete quests to learn about different biomes, creatures, and NPCs. It also includes a means to locate and collect VOXEL tokens by defeating computer-controlled monsters and helping other characters in the environment by completing tasks for them, as well as offering ways to obtain prizes and VOXEL tokens.

In Voxie Tactics, conflicts take the form of turn-based combat, in which one side tries to achieve a goal for each combat arena, such as killing all opponents, surviving a certain number of rounds, or rescuing endangered NPCs. The fight ends when the goal is achieved.

Users will be able to earn VOXEL rewards by participating in two types of player versus player (PvP) competitions. One category will be based on the player characters and the other on the identical character set for both players. 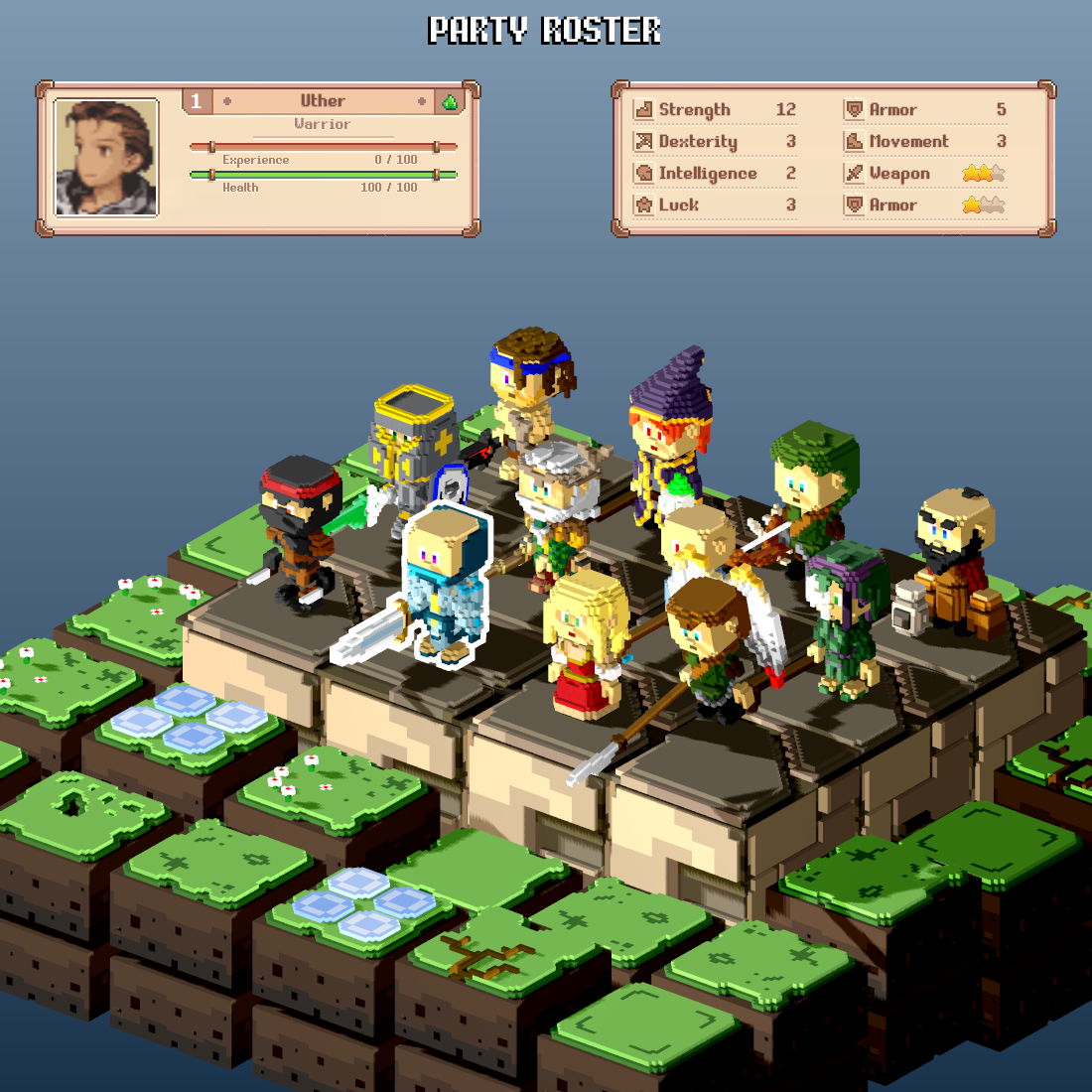 Players will be able to mix and match different game elements to increase the efficiency and rarity of their wares. This entails mixing elemental elements with items or weapons, as well as combining with crystals, the fuel needed to create a new improved NFT weapon or item with additional types of damage, elemental effects and / or abilities. 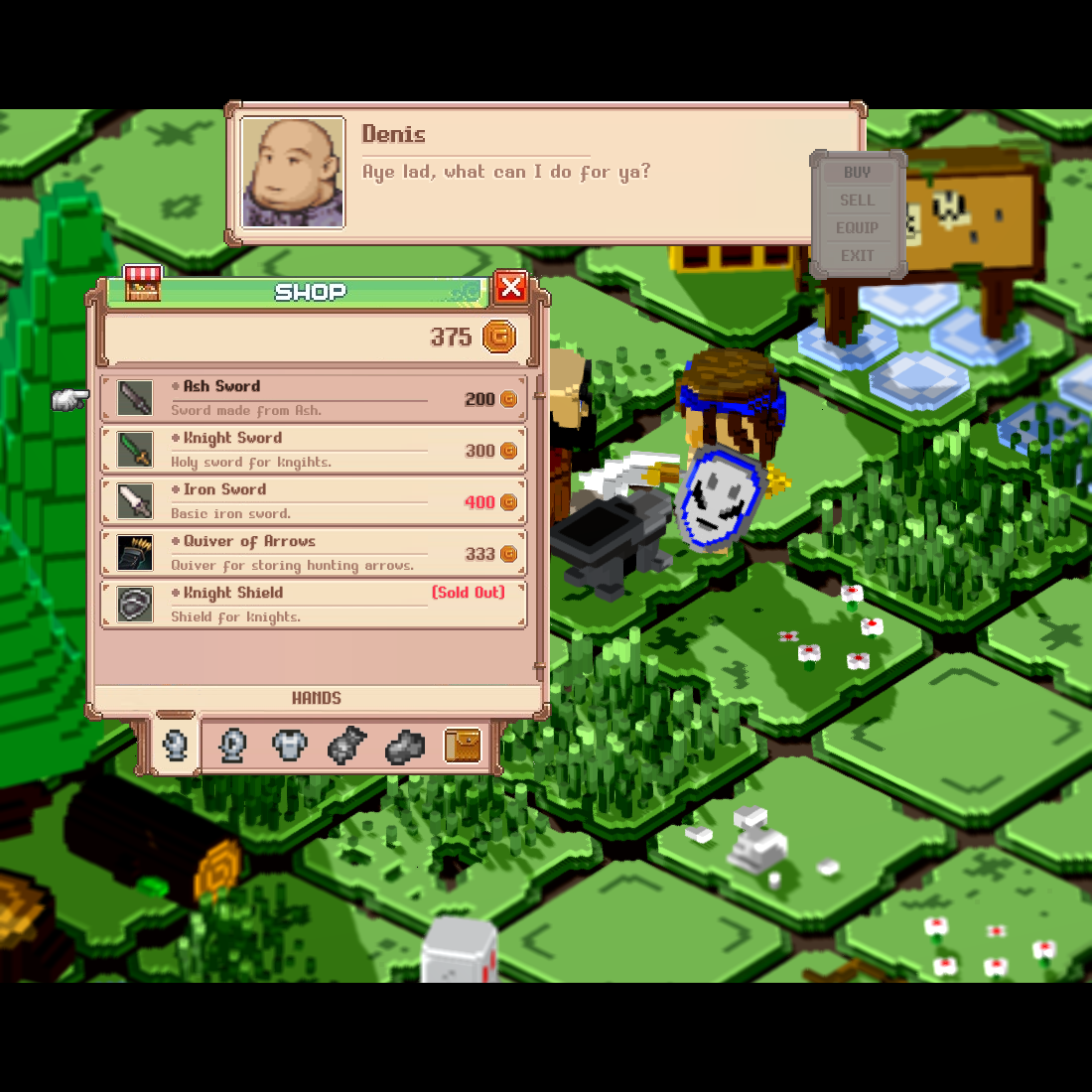 9,999 Voxies NFT have been sold on link curves. Using an in-game item called Stones. The original Genesis 10k Voxies will be able to create the next generation of characters.

The details of the VOXEL token sale on the Binance Launchpad are as follows:

The total supply of VOXEL tokens is set at 300,000,000. These tokens will be distributed as follows:

The initial price of Voxies token (VOXEL) is set at $ 0.2. The final price will be determined after trading begins on the Binance exchange.

In 2021, the number of games to make money has skyrocketed. While Axie Infinity (AXS) leads the charts with billions of sales and thousands of daily active users, games like Alien Worlds, Crypto Blades and more dominate both the cryptocurrency and gaming industry. The price of Axie Infinity token, AXS, has surpassed the $ 160 mark, a testament to the tremendous potential of the P2E industry in the blockchain world. Since Voxie Tactics is a tactical RPG, a genre loved by millions of gamers around the world. It can be expected to become one of the best P2E games in the near future.

The price of the VOXEL token is set at $ 0.2. This is a price that can skyrocket to $ 10 or more very quickly after its official launch on Binance, given the rise in the number of in-game tokens dedicated to earnings such as AXS and many others. This VOXEL token hype could live up to expectations as the project has a solid roadmap, team, gameplay and features that could push its price to double digits very soon.

It should also be noted that the upcoming Ethereum 2.0 update will reduce gas fees among other benefits, leading to increased traffic for all tokens generated on the ETH blockchain network. VOXEL is an ERC-20 token and lower gas fees and faster transactions can positively impact its price.

The combination of earning money and NFT has proven itself very well for many cryptocurrency projects. This is not surprising given the fact that the total size of the NFT market is estimated at approximately $ 7 billion. The team and especially the management of the VOXEL token are made up of seasoned game developers with years of experience. This is an important point that large investors or “whales” take into account when investing heavily in a token. Thanks to a team built around industry experts, VOXEL token can expect large investments that could dramatically raise the price of the VOXEL token.

Voxies’ gameplay is based on 3D, a feature that most P2E games do not offer. Fun gameplay plus the incentive to earn cryptocurrency while participating in in-game events is a big reason why VOXEL token has a bright future.

It should be noted that once the VOXEL token becomes active on December 14, 2021, its price is expected to drop sharply, as happens with every token after it is listed on an exchange as large as Binance. This is why it is advised to carefully invest in the token after its price cools down after the first wave of interest.