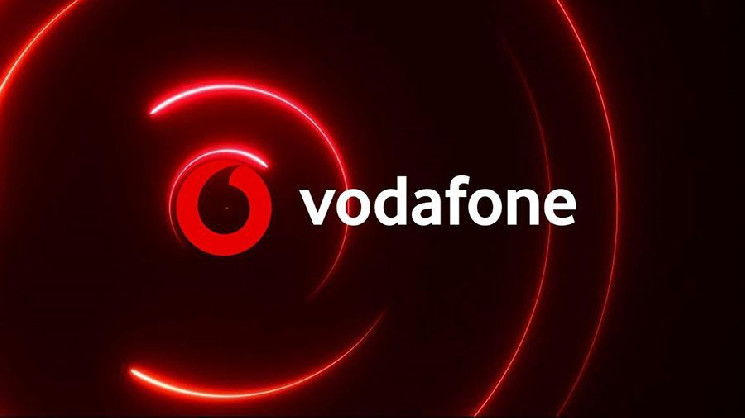 The first “Merry Christmas” mobile text message was received 29 years ago by Vodafone employee Richard Jarvis. In honor of this event, Vodafone announced that it will submit a message in the form of a non-fungible token on the Ethereum blockchain.

The NFT sale will take place on December 21, and will be handled by the French auction house Aguttes. The collectible token can be purchased for ETH.

The winning bidder will receive exclusive ownership of a unique copy of the original communication protocol text over which the message was transmitted. The proceeds from the sale of the NFT will be donated to the United Nations High Commissioner for Refugees (UNHCR).

Christian Schaake, Head of Private Sector Partnerships at UNHCR, believes that technology can change the world for the better, and the launch of this NFT will help some displaced refugees create a better future for themselves and their loved ones. Vodafone UK CEO Ahmed Essam added that the company intends to combine technological innovation from the past with today’s cutting-edge technology to help people in need. The founder of the auction house Maximilian Aguttes also commented on the upcoming event.

“The first printed book, the first phone call, the first email – all these inventions changed our lives and world communications. This text message, received in 1992, can be called historical evidence of human and technological progress. We are glad that we can take part in the sale of this “historical monument”, ”Agut said.

As a reminder, an NFT was put up for sale in June, containing the original source code for the technical foundations of the Internet. In addition, in April, the New York Stock Exchange (NYSE) unveiled a collection of collectible tokens dedicated to the first trades in some stocks.