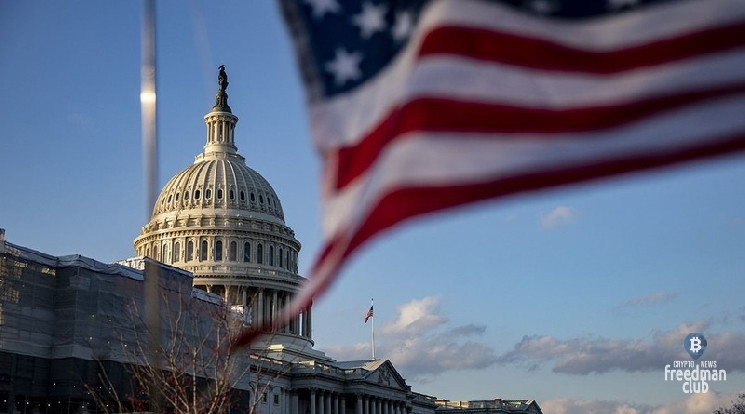 US Senators Asking For Rule Making

In November, the Biden administration passed the Infrastructure and Jobs Investment Act (IIJA), a law that introduces transaction reporting requirements for both crypto companies and protocols. The bill drew criticism at the time due to concerns over the term “brokers” and the requirements that would apply to them. The term was defined in the draft law broadly enough to apply not only to cryptocurrency exchanges, but also to mining firms, wallet companies and others that do not directly process cryptocurrency transactions.

This concern was confirmed in a letter issued Tuesday by various senators. One part of this letter reads:

“Some market participants have expressed concern that an overly broad interpretation of the word“ broker ”may include certain individuals who are exclusively involved in [проверке транзакций], and organizations solely providing software or hardware solutions that enable users to maintain their digital asset wallets. ”

The authors continued to insist that the law should have an appropriate scope and called on the US Treasury to engage in rulemaking under the Administrative Procedure Act (APA) “in an expedited manner.” They also called on the Treasury to issue informal instructions before the end of 2021.

The letter was signed by six senators: Rob Portman, Mark R. Warner, Mike Krapo, Kirsten Cinema, Pat Toomey and, of course, Cynthia Lammis. If all these names do not tell us about anything, then the latter has already shocked the community with her liberal views on crypto assets.

Several of these senators were initially behind attempts to amend the bill back in August. These amendments would narrow the definition of “brokerage” to include mainly crypto exchanges and similar companies.

Is rulemaking good for cryptocurrency?

The requests detailed in today’s letter should be well received by the crypto community as they show that there is still resistance within the US government to an overly broad reporting law.

However, some experts expressed concern that the requested timeline for amendments is so short that the request could backfire. This could lead to hasty adoption of edits without public comment.

Although the infrastructure law was passed last month, the regulation won’t take effect until January 2024, and the US Treasury still has to determine how to enforce its content.