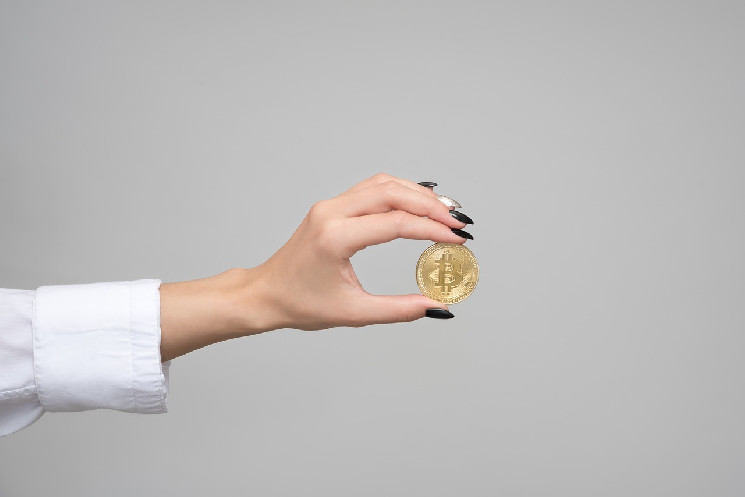 uncertain movement around the level of 47 thousand dollars

Cryptocurrency number 1 in anticipation of the decision of the US Federal Reserve.

At the beginning of December 15, Bitcoin was at the level of 46.86 thousand dollars, “diving” beyond the level of its average exchange rate over the past 200 days. During December 14, cryptocurrency number 1 took on a value of 47 thousand dollars, but it could not confidently gain a foothold above it. It is noteworthy that while the total capitalization of all digital assets grew by 2.5% per day, bitcoin was able to grow by 0.8%: various altcoins aroused significant investor interest. In the top 10 cryptocurrencies by capitalization, Solana added 1.1%, Cardano and XRP gained 2.7% and 4.4%.

Ranked 10th in terms of capitalization, Dogecoin jumped 18% amid a new statement from entrepreneur Elon Musk. After Time magazine nominated Musk for the position of “Person of the Year”, the co-owner of Tesla and SpaceX gave an interview in which he stated that “although Dogecoin was created as a simple joke, this digital asset looks better in terms of transaction potential”, comparing this cryptocurrency for this property with bitcoin.

It is noteworthy that from the positive for bitcoin in the current price movement, one can single out the fact that, unlike Wall Street, which once again dropped significantly on the main S&P 500, Dow Jones and Nasdaq Composite indices on Tuesday, cryptocurrency # 1 entered the green zone … On the other hand, the decline in indices in New York is still negatively affected bitcoin: it showed noticeably less daily growth than a number of altcoins.

The status of “digital gold”, which is attributed to bitcoin by some analysts, leads to the fact that the digital asset will be sensitive to new decisions of the US Federal Reserve. Today they are planned to be published following the meeting of the Open Markets Committee of the regulator on December 14-15. It is expected that the regulator will sharply reduce the flow of liquidity to financial markets, and this has already affected the price of gold: a troy ounce of metal lost $ 16.7 on December 14, dropping to $ 1,771.6 thousand.