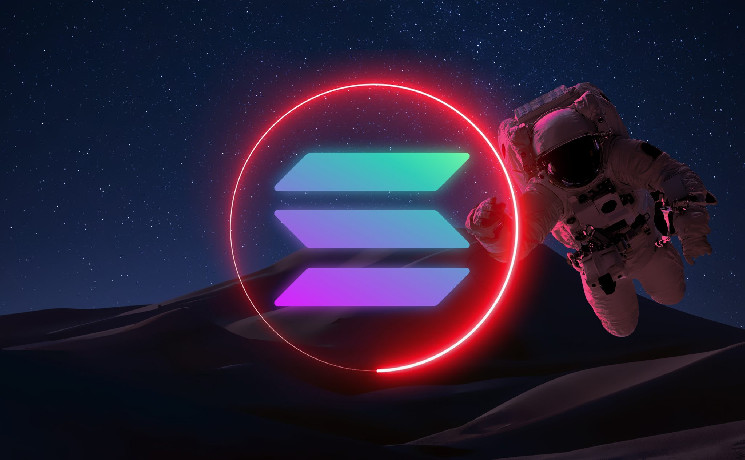 According to Santiment, Solana has surpassed the daily sending rates of two cryptocurrencies to GitHub in the last month. We are talking about the assets of Polkadot and Cardano. GitHub applications for Solana reached 90 over the past month, followed by Polkadot (76) and Cardano (65).

Solana is the fifth largest cryptocurrency to be hit by another DDoS attack on December 9th. Users faced the problem of confirming transactions, but despite this, Solana began to lead in the development charts of the network. The attack did not have such complex consequences as in September this year, when Solana was first slowed down, and then the entire network crashed. The failure lasted about 17 hours, the engineers failed to solve the problem during this time, and the validators had to resort to a network reboot. The blockchain infrastructure was developed by GenesysGo.

Reddit users have voiced serious concerns about the network’s vulnerability. One noted that the Solana network is experiencing significant performance degradation during IDOs and token launches on Raydium as a matter of concern.

Janice Bones, founder and CIO of Cyber ​​Capital, also commented on the situation.

“The repeated attacks on the Solana network are the result of serious flaws in the Proof-of-History (PoH) network protocol design. This combination sacrifices safety for speed, ignoring the implications of a compromise, ”he said.

Despite DDoS attacks and user concerns about the fall in value, the Solana blockchain has become a growing choice for tokens in 2021, often compared to Ethereum.

We will remind, earlier our publication reported that the cryptocurrency of the Solana project was able to break into the top three digital assets.