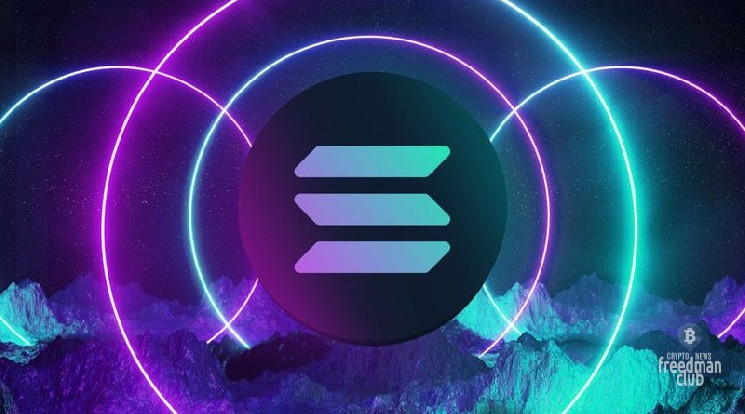 
Despite the fact that cryptocurrencies are facing serious obstacles with increased regulatory requirements, the discovery of the new Omicron virus, among other setbacks, Solana has become one of the best cryptocurrencies in terms of growth and resilience.

Despite a marginal 3% return in November, SOL was the second most efficient large-cap altcoin after ETH, according to a recent Kraken report. In the recent past, SOL volatility has been growing from 89% to 103% per month. This partly explains why the cryptocurrency was able to end November in positive territory, despite dropping to $ 181 as more cryptocurrency users were on board the ship.

The increase in SOL is not accidental

In the recent past, Solana has also seen a wave of changes that have made the web more attractive. In addition to a series of funding rounds in an attempt to scale the network, various crypto funds have been launched for the nascent asset by firms such as Grayscale with Galaxy Digital, which are expected to follow the same path.

Earlier last month, Solana signed an agreement with Brave that a privacy-focused browser will work with Solana while adding support for Solana wallets in the Brave Web3 desktop and mobile browsers in the first quarter of 2022.

The move is expected to provide the cryptocurrency with over 42 million active web browser users and over 1.3 million verified creators per month, even as Brave prepares to default to Solana for cross-chain and proprietary DApps.

Solana’s growth has also been appealing to creators because it offers great scalability, censorship proof, low cost, and interoperability between network projects, thereby eliminating the need for fragmented tier 2 systems or sharded chains.

However, netizens remain optimistic that the SOL price will continue to rise after it breaks out of the current consolidation. At time of publication, SOL is trading at $ 163.17 after brisk gains since August.