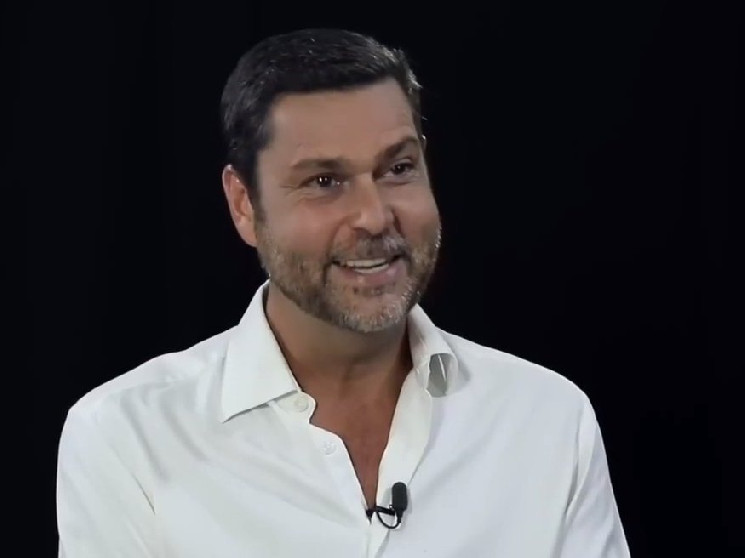 SEC lawsuit against Ripple made XRP very attractive for investment

The founder of Global Macro Investor and Exponential Age Asset Management, Raul Pal, said that the SEC’s lawsuit against Ripple made XRP very attractive for investment.

Raul Pal, founder of Global Macro Investor and Exponential Age Asset Management, said in an interview that the SEC’s lawsuit against Ripple made XRP a very attractive investment. He spoke in interviews about BTC, ETH, regulation, the metaverse, NFT and macroinvestment, but focused on the risk / reward ratio of XRP.

The financier said he bought XRP about a year ago when the SEC lawsuit was filed, and precisely because of him:

I bought it because: a) it has use cases and is used, and b) the lawsuit is a phenomenal reward for risk.

He also detailed what he considered the risk reward for XRP at the time: 10 to 1.

If Raoul Pal did buy XRP at the time the lawsuit was filed, each XRP could be worth between $ 0.20 and $ 0.50, which was in the price range from December 22, 2020 to early April 2021. Since the lawsuit is still pending and if nothing changes in terms of risk / reward other than price, the r / r ratio at current prices – XRP at $ 0.90 – could still be a buying opportunity for investors after Raoul Pal’s calculations. as its target could be around $ 2 and $ 5 each.

Earlier, Greg Kidd, the head of Global iD, said that Ripple could win the lawsuit.