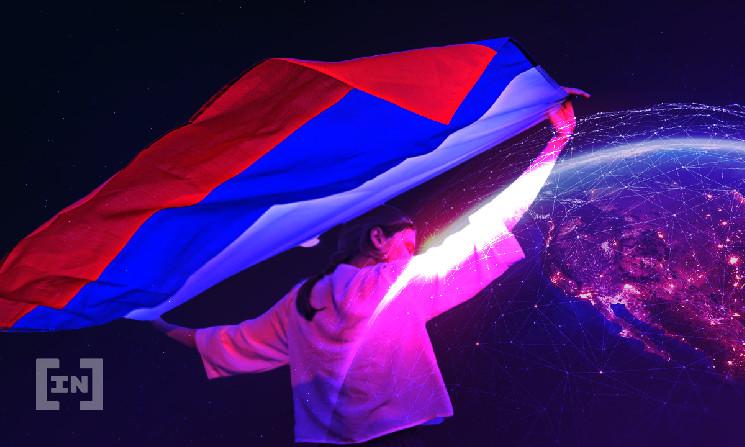 Russia is planning to create a group of satellites specifically to support the operation of blockchain networks. This was stated in an interview with TASS by the general director of the corporation “New Space” Anton Alekseev. According to him, the corporation can create a constellation of satellites in orbit, which will “solve problems in the field of blockchain networks.”

“The project itself will allow the Russian space company to join the narrow-profile technological international agenda, which is still at the stage of formation,” Alekseev said.

He also noted that the relevance of such an initiative is due to the rapid growth of new trends in digital economies, including the metaverse. However, the launch of the device is unlikely to happen in the next couple of years. This is due to the fact that in 2022 the authors of the project intend only to decide the appearance of the spacecraft. Also, next year, the Russian corporation intends to resolve the issues of organizing a satellite communication channel.

The idea of ​​blockchain satellites is not new. For example, the American company Blockstream has already launched several satellites into space called Blockstream Satellite with Bitcoin blockchain nodes. With the help of such a satellite, blockchain developers can deploy a Bitcoin network node even without actually accessing the Internet. To interact with the network of the largest cryptocurrency in terms of capitalization, a signal receiver and a computer device are sufficient.

In 2019, Roscosmos Corporation signed a cooperation agreement with the IPChain Association to join the blockchain structure. Then it was argued that the implementation of the IPChain blockchain solution would allow the corporation to introduce a new mechanism for fixing and transferring digital rights to intellectual development. About who and how actively implements the blockchain technology – read the special material of the BeInCrypto editorial staff.