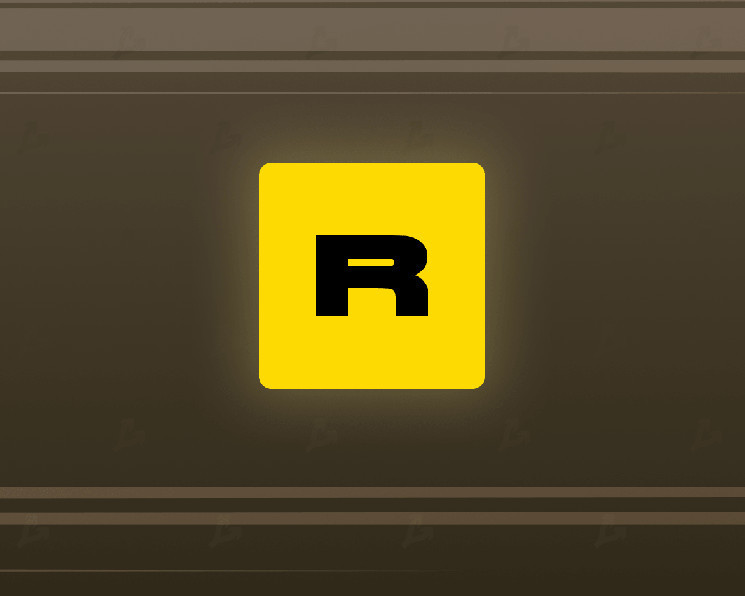 
The Rarible platform has integrated the Tezos blockchain and added support for NFT secondary sales from video game developer and publisher Ubisoft.

Here’s everything you need to know:https://t.co/opRwEeF1HB

As part of the partnership, non-fungible tokens issued on Tezos will appear on the platform. In addition, users will be able to buy and sell NFT projects that are part of the blockchain ecosystem. The marketplace also operates on the Ethereum and Flow networks.

Ubisoft previously announced the launch of a beta version of the Quartz platform for trading in-game NFT items. For this, the company entered into an agreement with Tezos.

Its non-fungible tokens are called Digits. They are now available for resale on Rarible.

“It is clear that blockchain gaming is a breakthrough. So [новость от Ubisoft] was quite expected. We will see such announcements more than once in the race for primacy in this area, ”said Alexander Salnikov, co-founder and CEO of Rarible, to CoinDesk.

Recall that in November, Rarible launched a messenger for communication using Ethereum wallets.