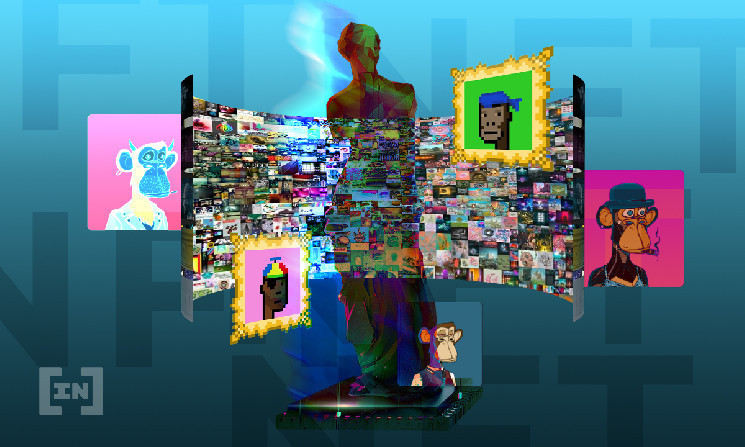 An unreleased demo of Whitney Houston’s song was auctioned as NFT and sold for $ 999,999.

«I Will Always Love You…»

A non-fungible token (NFT) with a digitized demo of a never-before-released song of the legendary Whitney Houston was sold for $ 999,999, the OneOf marketplace announced this morning, on whose NFT platform the auction took place. The starting price of the token was $ 117,000.

The recording was made when the famous singer was only 17 years old, and since then the demo has remained unreleased. The marketplace first announced its intention to put this lot up for auction in November this year. 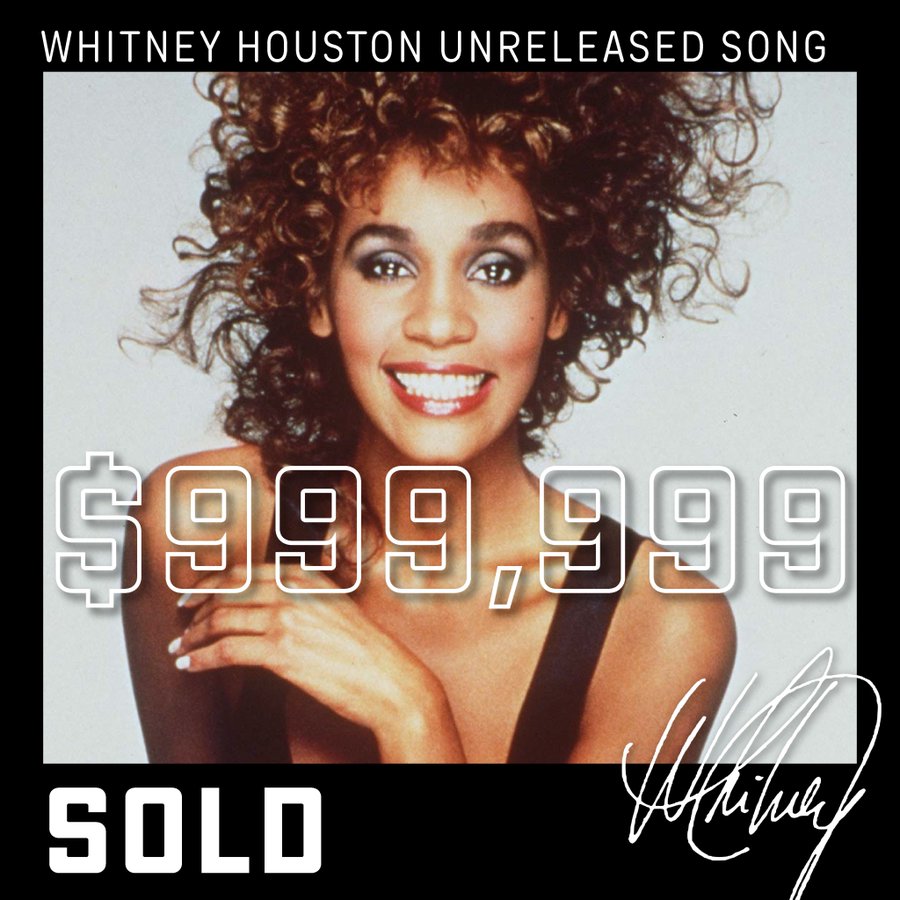 In addition, the organizers of the auction decided to present in the form of NFT and some other archival materials from the heritage of Houston, as well as video works dedicated to it, created by young digital artist Diana Sinclair.

Token sales kicked off as part of Miami Art Week, a popular contemporary art fair that opened on December 1st. Potential buyers were offered packages of different values. Thus, the gold and platinum packages provided access to rare archival photographs of the singer. In the meantime, platinum-box owners were given the opportunity to own Diana Sinclair’s video works for hits such as “I Will Always Love You”.

All the funds raised at the auction, the singer’s relatives intend to send to the Whitney Houston non-profit foundation, aimed at supporting young artists.

The OneOf project positions itself as “an NFT platform with a special focus on the musical vertical”. She managed to get the support of the renowned American composer and producer Quincy Jones. OneOf aims to list a huge number of non-fungible tokens at affordable prices.

There has been a lot of discussion lately about how exactly blockchain technologies and NFTs can transform the entire music industry, and whether all digital tokens are useless and meaningless.

So far, one thing is clear. Despite all the controversy and criticism, the number of musicians embracing the digital token space is steadily growing. So, at the end of November, French DJ and producer David Guetta sold $ 250,000 worth of non-fungible tokens as part of a charity event. Earlier this fall, the popular Russian rap artist Morgenstern announced that he was working on the creation of an NFT marketplace.