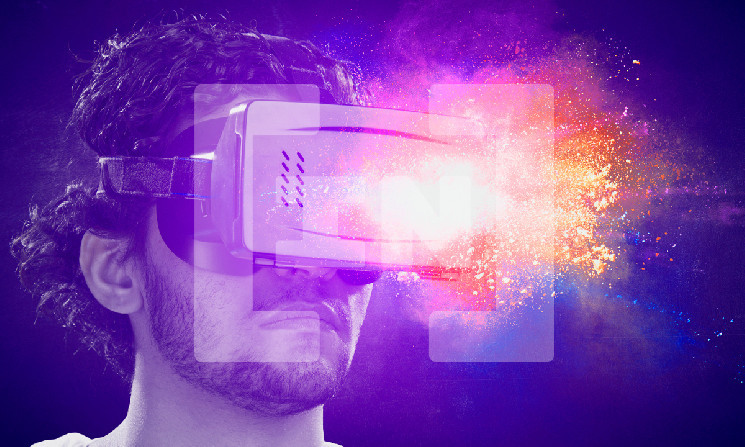 NFT support comes as a surprise to Ubisoft employees – media

Ubisoft’s support for non-fungible tokens came as an unpleasant surprise not only for players, but also for the company’s employees.

Employees at the French video game development company Ubisoft were unpleasantly surprised by the management’s decision to add support for non-fungible tokens (NFT). The game resource Kotaku writes about this with reference to the internal corporate correspondence of employees.

According to the details of the leak, part Ubisoft employees did not understand what problems the technology of non-fungible tokens solves. Others worried about the obligation to implement NFT in all of the company’s games.

“I still don’t quite understand what“ problem ”is being solved [с помощью NFT]”, – wrote one of the employees of the company.

It turned out that nSome employees even raised concerns about the environmental impact of NFT. Most agreed that NFT support will become an unnecessary publicity stunt for Ubisoft, which is more likely to attract criticism than praise.

The response from the gaming community was not long in coming. For example, as Kotaku found out, in just a few hours after the announcement, a commercial about the integration of NFT received more than 40,000 dislikes.

Recall that in early December, Ubisoft announced the launch of an NFT marketplace called Quartz. The Tezos blockchain was chosen as the basis for the platform. The Ubisoft management noted that Tezos was chosen due to the Proof-of-Stake consensus mechanism, which is more energy efficient than mining.

The tokens, called “Digits”, represent various in-game content such as vehicles, weapons, and other items. The first NFTs are available for Tom Clancy’s Ghost Recon Breakpoint. However, the initial beta release is only planned for the USA, Canada, Spain, France, Germany, Italy, Belgium, Australia and Brazil. How OpenSea puzzled the NFT community with plans for an IPO – read the material of the BeInCrypto editorial staff.