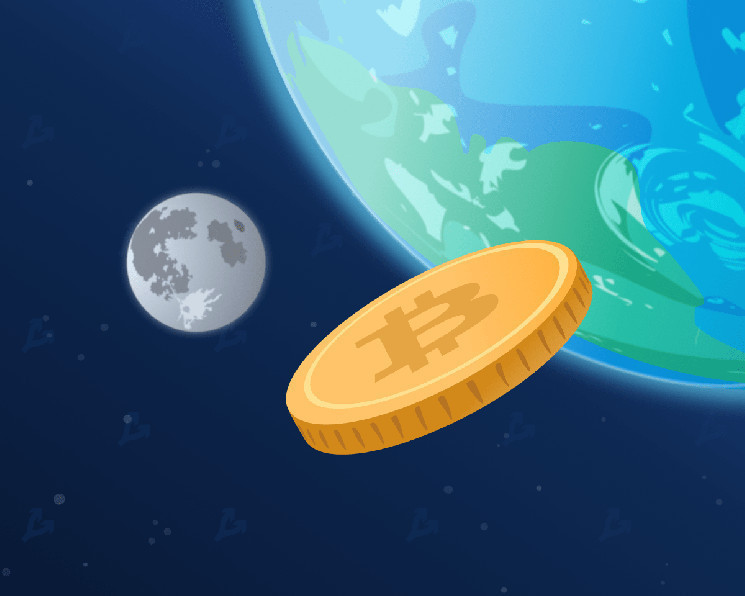 Insurance company Lemonade, traded on the New York Stock Exchange, has agreed to take over rival Metromile, which previously invested in the first cryptocurrency.

As a public company, Lemonade has filed an S-4 report with the US Securities and Exchange Commission (SEC) informing the regulator of the terms of the deal.

The screenshot from it has become the source of some confusion in the cryptocurrency community.

“It looks like Bitcoin is on the Lemonade balance sheet. Calling Michael Saylor. “

However, the above passage refers to the description of the absorbed Metromile.

“During the nine months ended September 30, 2021, the company acquired digital assets in the amount of $ 1 million, consisting entirely of bitcoin,” the paragraph says.

Metromile treats cryptocurrency as intangible assets and uses a third-party custodian service to store it.

The firm reported to the SEC on the purchase of bitcoin for $ 1 million in August. Prior to this, Metromile announced the ability for customers to pay bills and receive insurance reimbursements in digital gold.

Michael Saylor, mentioned by Walsh, is the founder and CEO of MicroStrategy, which was the first public company to invest in bitcoin.

Recall that after purchasing an additional 1,434 BTC for about $ 82.4 million in early December, MicroStrategy brought its balance in digital assets to 122,478 BTC. The firm may hold digital gold “forever,” Sailor said.