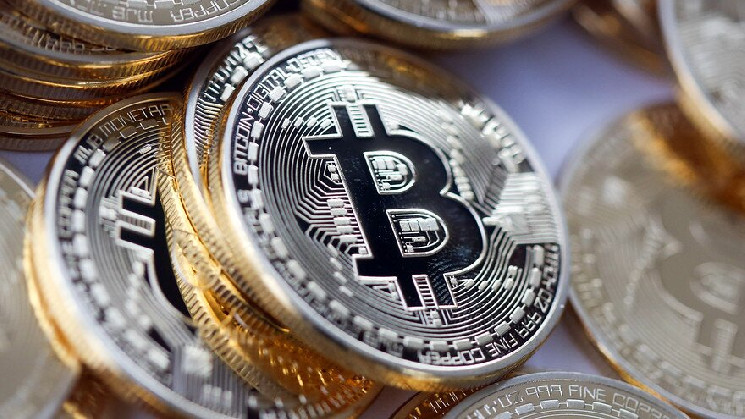 Many members of the crypto community are confident that the prospects for a positive movement are open for a digital asset.

The most capitalized cryptocurrency – bitcoin – started Wednesday with a slight increase, which turned into a correction. As of 09:08 AM ET, the digital asset is trading at $ 48,166. 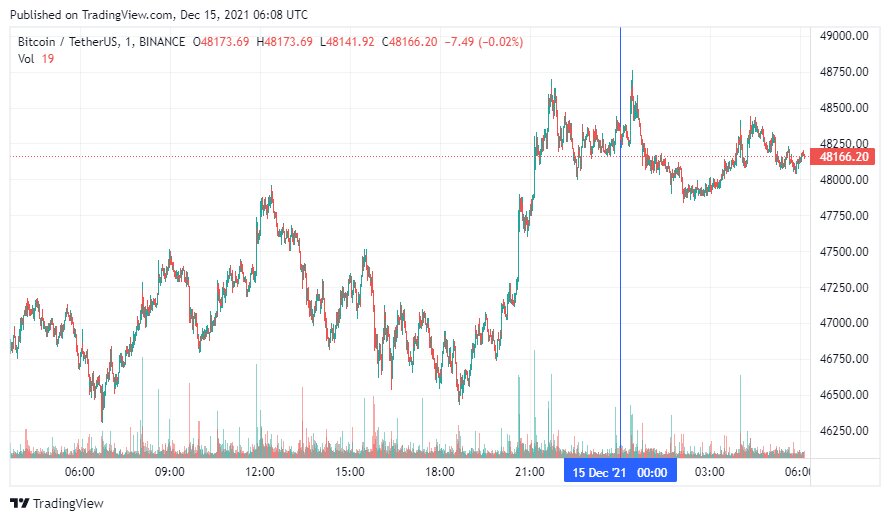 The minimum value of the cryptocurrency in 24 hours, according to the CoinMarketCap resource, was fixed at $ 46,499, and the maximum at $ 789 billion. The latter figure was the result of a platform bug. CoinMarketCap joked about the problem. The developers drew attention to the fact that the bug made many bitcoin owners feel like trillionaires.

Meanwhile, the Bank of England has warned bitcoin investors that the cryptocurrency may lose its value. Writes about this The Guardian. Bankers believe that BTC buyers should be prepared to lose all money invested in a digital asset.

Bitcoin Magazine ridiculed the Bank of England’s statement by publishing a chart of the British pound / bitcoin trading pair. It illustrates how the UK national currency has been depreciating against cryptocurrency over the years.

Also, information appeared on the network that the US Congress approved an increase in the national debt limit to $ 2.5 trillion. Writes about this The New York Times. The publication noted that this measure implies printing with the subsequent injection of new lots of US dollars into the economy. Such a scheme could negatively affect the value of America’s national currency.

One of the founders of the Gemini cryptocurrency exchange, a well-known member of the crypto community, Tyler Winklevoss, believes that the measure adopted by the US Congress can be viewed as advertising bitcoin. The point is, the amount of BTC that will ever be mined is limited. The shortage of bitcoin, in his opinion, is capable of positively affecting the position of the cryptocurrency in the market, against the backdrop of pressure from the American authorities on the US dollar.

Many members of the crypto community believe that a combination of factors will allow bitcoin to continue to grow. Analyst Michael van de Popp is confident that the cryptocurrency hit a local low on December 3. A rebound from it, according to the expert, will allow BTC to continue its positive movement.

Microblogging analyst TechDev also sees potential for further growth in bitcoin. This is indicated by the results of the analysis of the behavior of the cryptocurrency in the periods after the previous halvings.

According to the analyst of Inmortal, the cryptocurrency will be able to update the local maximum at the beginning of 2022.

The analyst, leading microblogging under the nickname Mr. Whale. He believes that against the background of a warning from the Bank of England about a possible loss of the value of BTC and a number of other factors, the cryptocurrency will continue to decline.