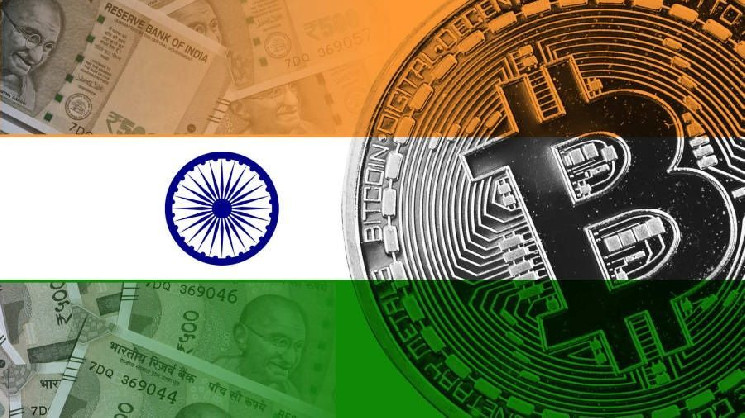 Indian Opposition Calls On Government To Clarify Attitude Towards Cryptocurrencies

Following the hacking of the Indian Prime Minister’s Twitter account, the opposition Indian National Congress party demanded that the government clarify its stance on cryptocurrencies.

Over the weekend, hackers hacked into the Twitter account of Indian Prime Minister Narendra Modi, announcing on his behalf the legalization of bitcoin in the country and the “distribution” of 500 BTC. Despite the fact that his account has already been restored, the situation continues to cause serious concerns among lawmakers about the safety of people and their funds.

The leader of the Indian National Congress (INC), Adhir Ranjan Chowdhury, raised the question of how to protect ordinary users of social networks if attackers manage to break into even the pages of politicians. Chowdhury believes that if the Indian government had more clearly stated its position in relation to cryptoassets, the “viral” post about the distribution of bitcoins would be believed by far fewer people.

“At a time when the government is considering the issue of banning cryptocurrencies, the account of the country’s prime minister is hacked, tweets are published about accepting bitcoin as a means of payment and purchasing 500 BTC for their subsequent distribution among citizens. The security of the entire country is under threat, ”said Chowdhury.

In November, it became known that the Lower House of the Indian Parliament will consider a bill banning private cryptocurrencies, which will create fertile ground for the development of the state digital currency.

Indian Finance Minister Nirmala Sitharaman later announced that the bill is still being finalized, but it does not include a ban on cryptocurrency advertising. Chowdhury called on the Indian authorities to make a final decision as soon as possible on this bill, which will “determine the fate” of digital assets in India.

Last week, the Indian Trade Commission (CII) proposed to classify cryptoassets as a separate category of securities, which will simplify the supervision of the cryptocurrency industry and increase the safety of users.