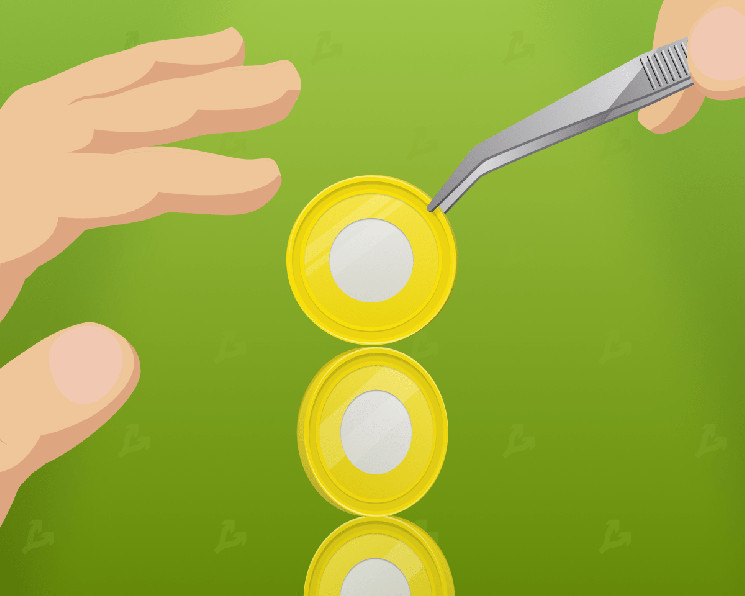 Hearings on stablecoins were held in the US Senate

Stablecoins are designed to solve the problem of volatility of cryptocurrencies, however, they are not decentralized, and the activities of their issuers are not transparent. This was stated by the head of the US Senate Banking Committee Sherrod Brown.

During the hearing on “Stablecoins: how they work, are they used and what are their risks,” the senator acknowledged that Americans are looking for an alternative to the traditional banking system. In his opinion, cryptocurrencies have not provided it and will no longer be able to.

“Instead, we have witnessed wild financial speculation,” added Brown.

Most cryptocurrencies are not suitable for payments due to volatility and high transaction fees, the politician recalled. Stablecoins are intended to solve this problem, but they are neither decentralized nor transparent, he said.

Brown believes these assets create a link between the real economy and what he calls the “fantasy economy.”

“Stablecoins make it easier for people to risk real money in the volatile cryptocurrency market than anything else,” he said.

“Stable coins” pose a risk for investors of losing money in another bubble and must be strictly regulated, the senator said.

“History tells us that we should be very concerned when investments get so out of touch with reality,” Brown said, recalling the crashes of 1929 and 2008.

Senator Pat Toomey presented a slightly different point of view at the hearing. He noted that stablecoins are an important innovation that can speed up and reduce the cost of payments, bring other benefits to business, and contribute to the development of the digital economy.

Toomey criticized the proposal of the US President’s Financial Markets Working Group to equate stablecoin issuers with banks.

In his opinion, a strict approach to regulation can “stifle financial innovation”, much of which takes place outside the banking sector.

We will remind, earlier Sherrod Brown asked some issuers of stablecoins with a request to “clearly and clearly” outline the processes of issuing and redemption of coins, as well as provide details of agreements with trading platforms that interact with them. At the hearing, he noted that the answers did not satisfy him.